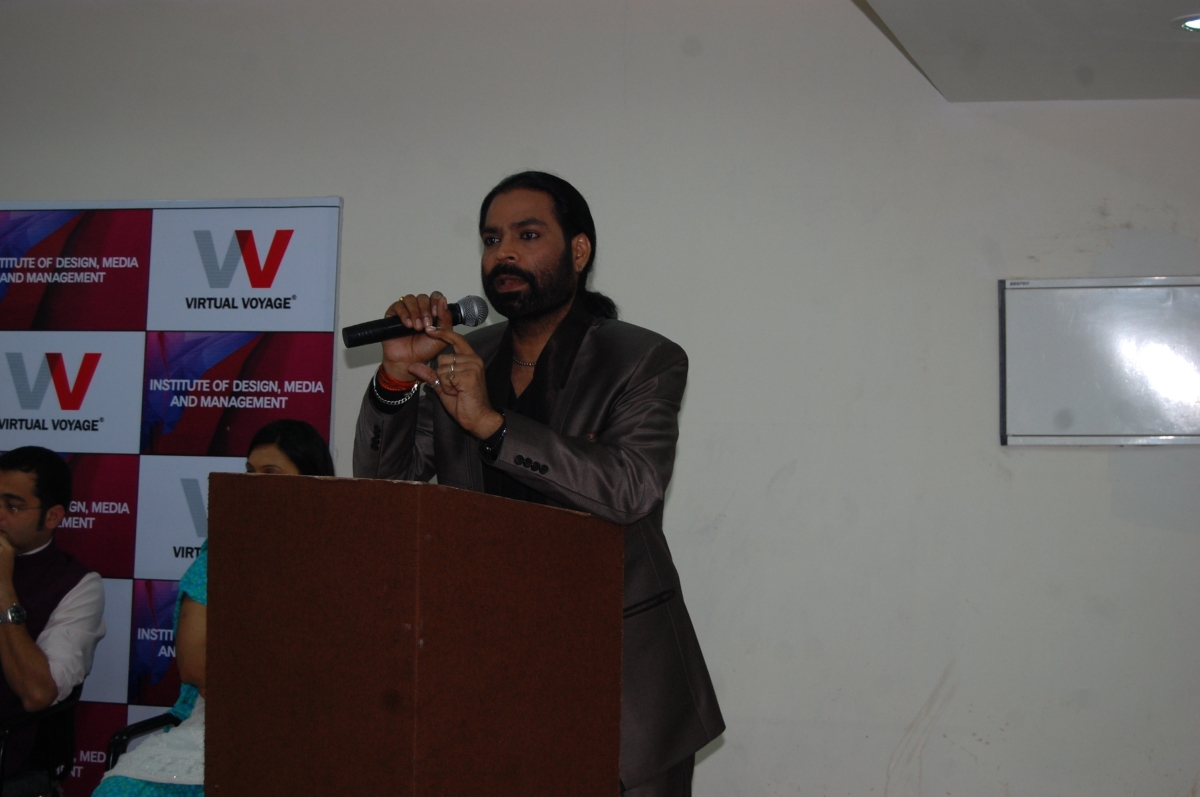 Shrivardhan Trivedi is the popular anchor of the criminal investigative show ‘Sansani’ on ABP News. He is distinguished by his quirky style of hosting, inimitable style of dressing and dialogue delivery and of course, his trademark beard and long hairstyle.

He was born in a lower middle-class family, where he studied till 5th standard in a school, which did not even have a proper building. He studied in Hindi till primary but always harboured the love for learning in English. He says that apart from knowing a few common words in English, he had no idea of the language.

Shrivardhan reflects on how he wrote a letter to his father in grammatically incorrect English, who despite drawing ‘red circles’ on his letter, appreciated the fact that his son displayed remarkable attitude to learning. Trivedi, after completing his education, enrolled into National School of Drama, after which he got a chance to anchor Sansani.

The India Book of Records felicitated Shrivardhan Trivedi for being the most successful single anchor of the longest running crime TV show. When he received the award in 2013, ‘Sansani’ had completed 2700 episodes. The cult crime show still enjoys a strong run as it airs on ABP News, every night at 11 PM. When Sansani started on November 22, 2004, on Star News, it was aired five days a week, Monday through Friday. From 2005, it was aired on weekends too. 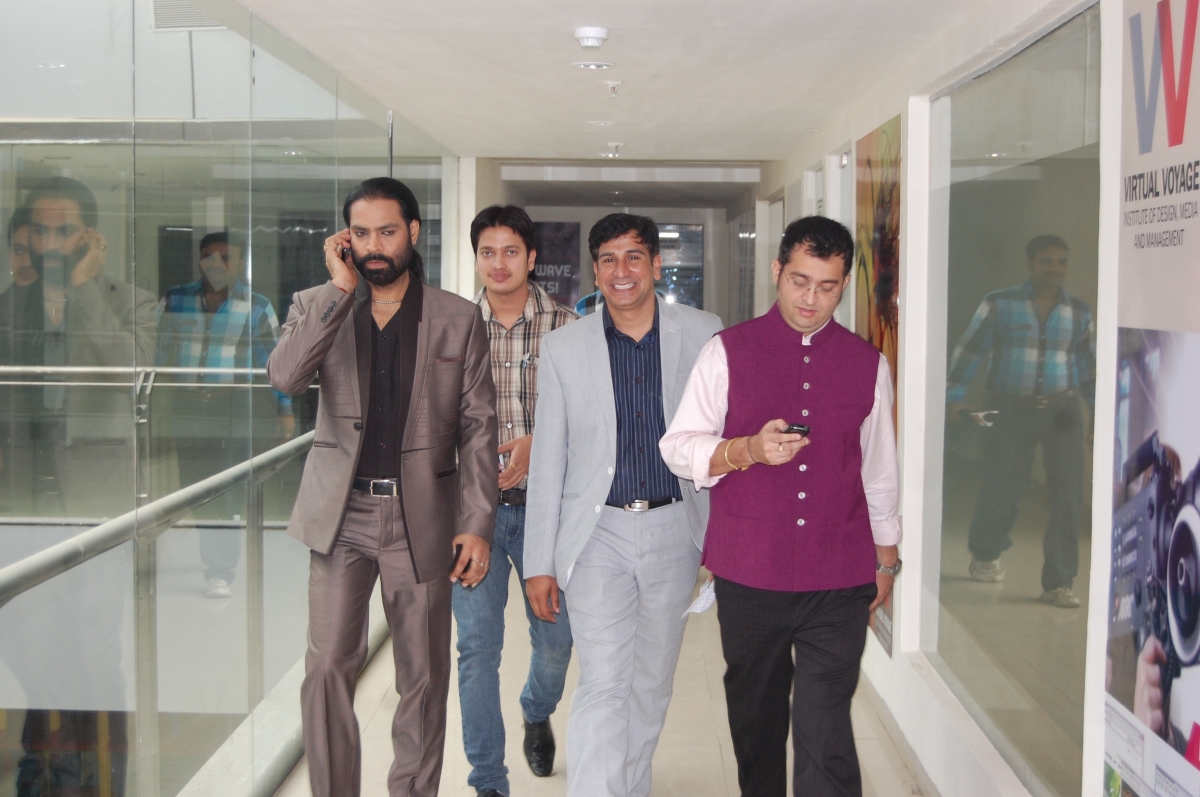 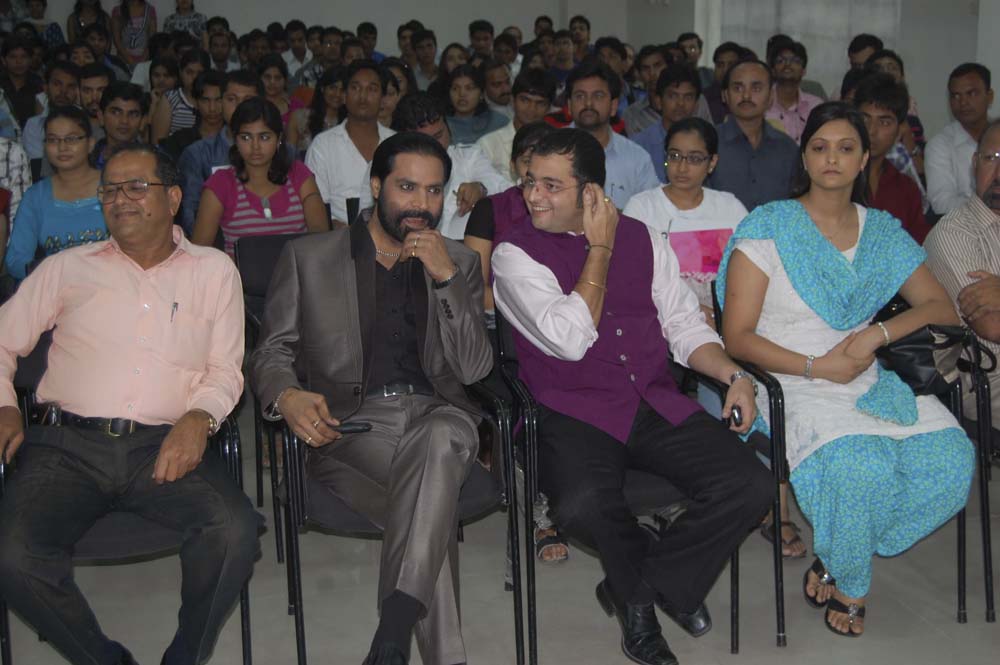 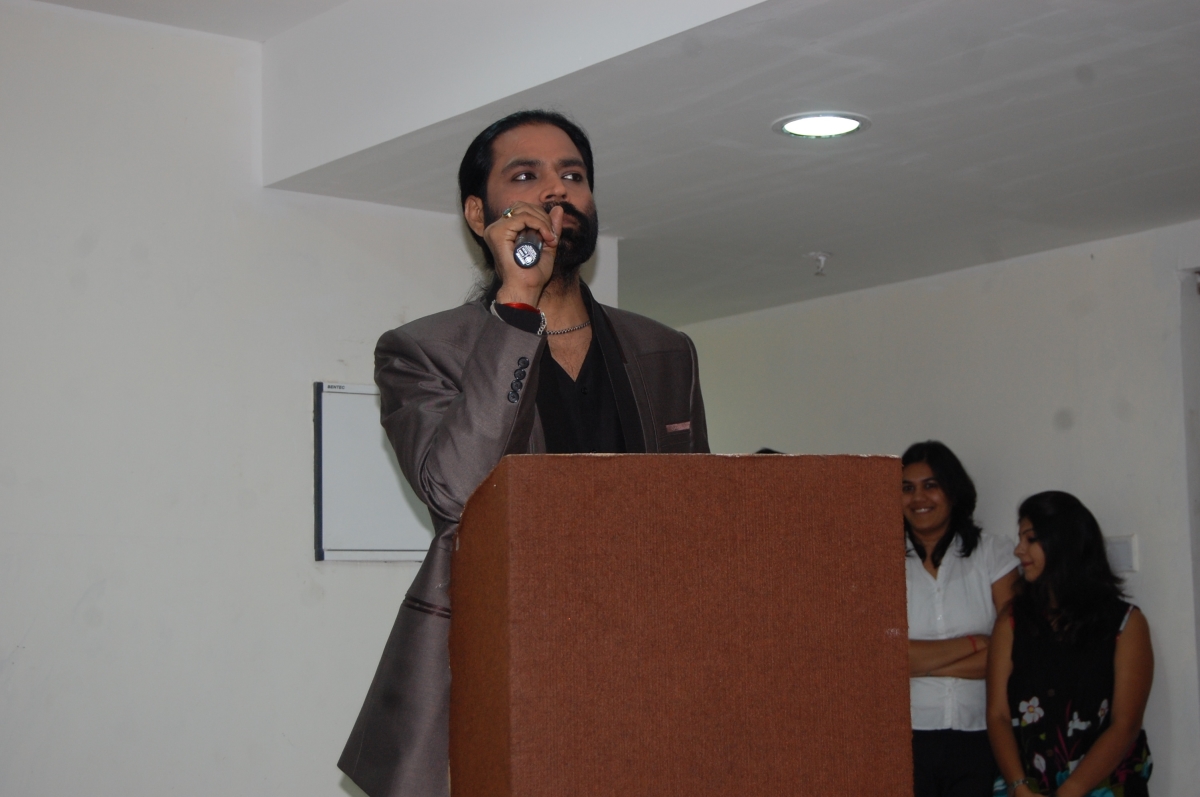 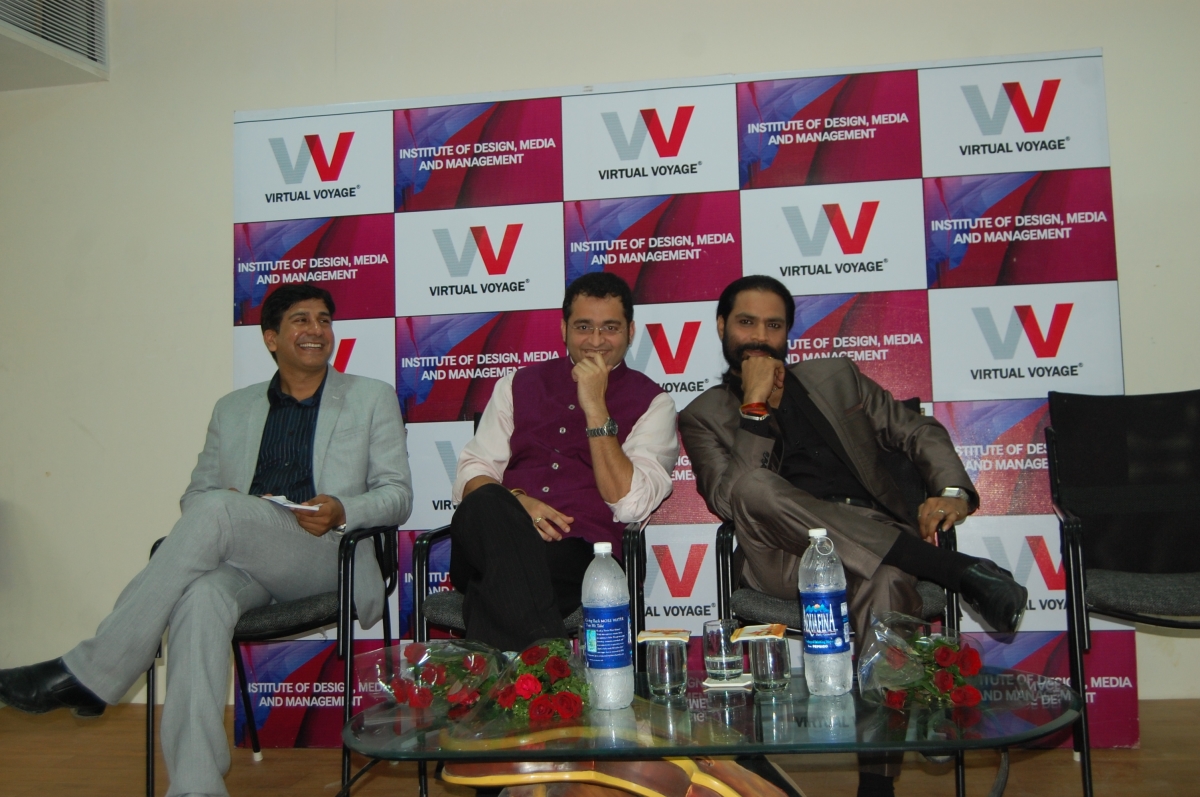 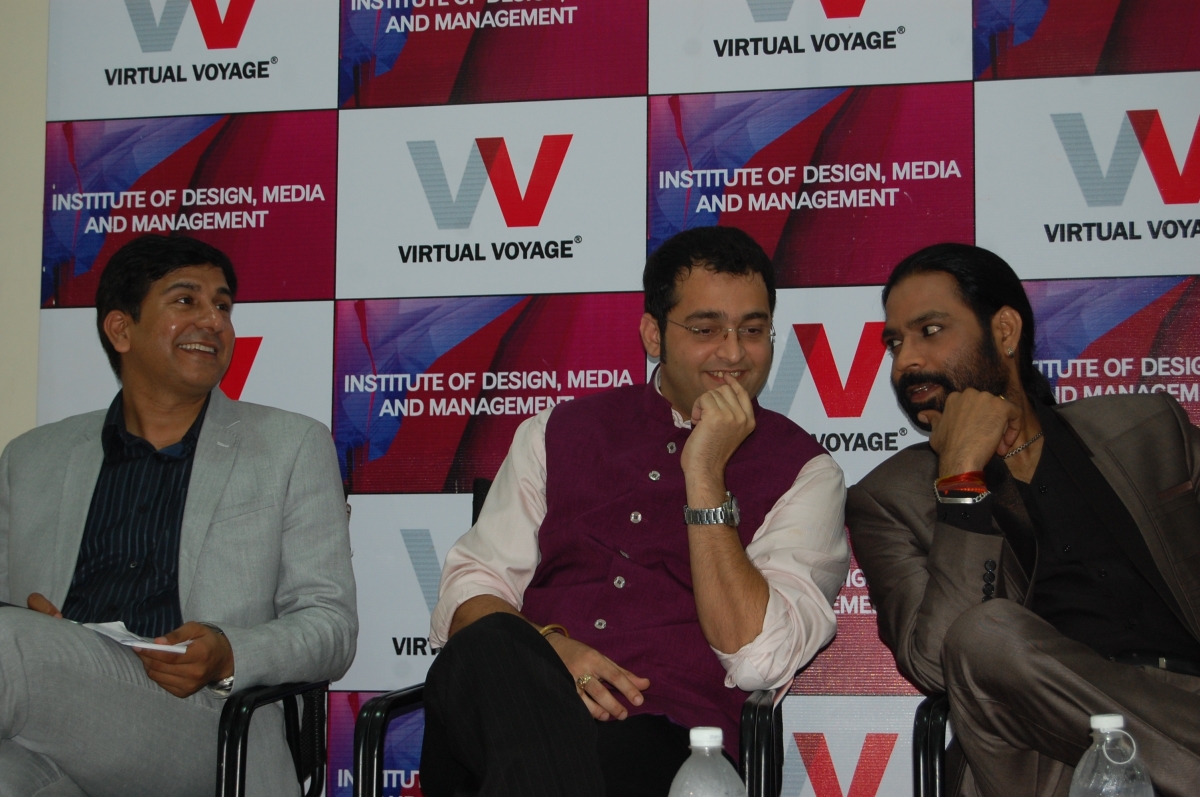 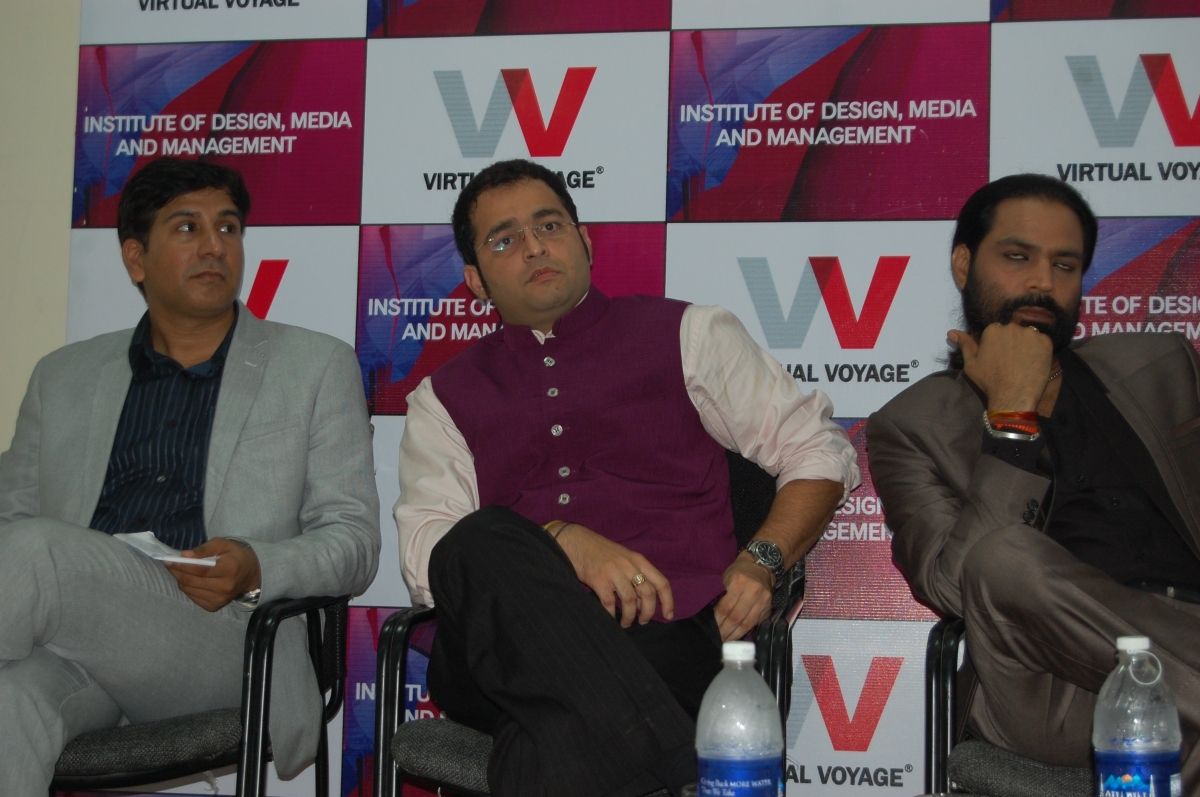 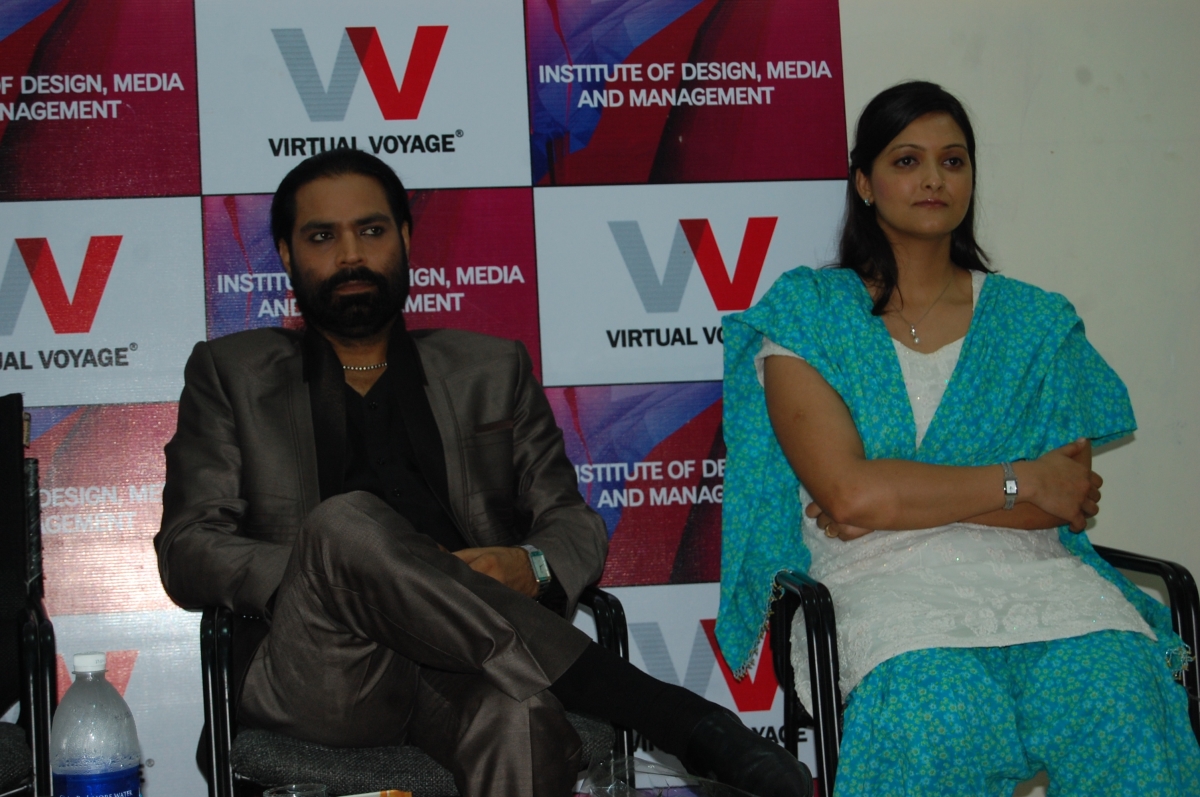 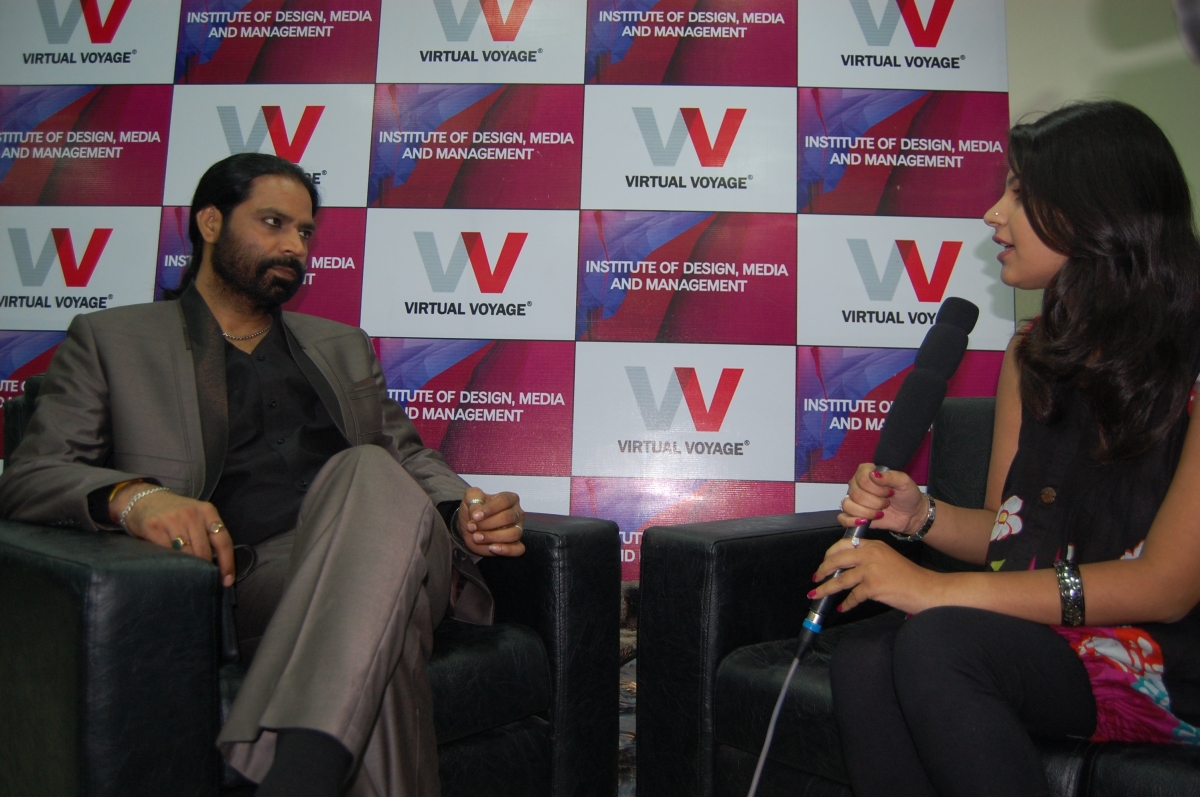 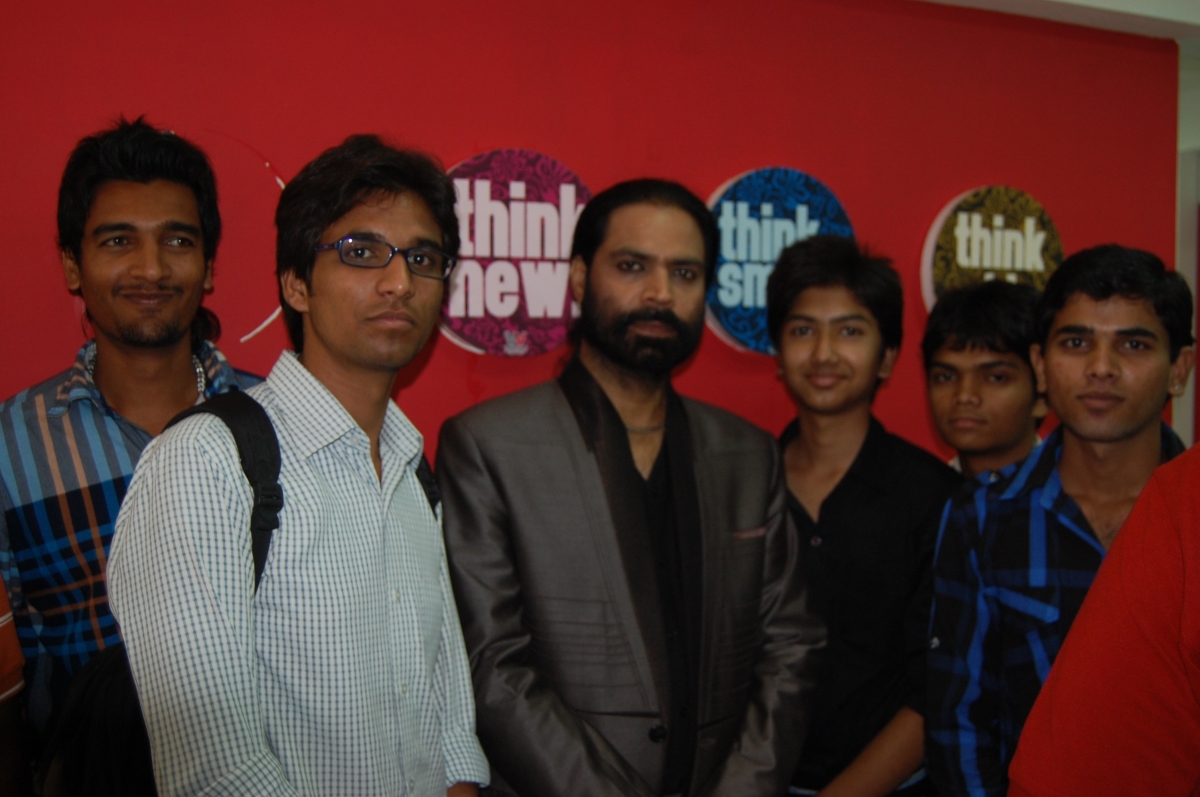