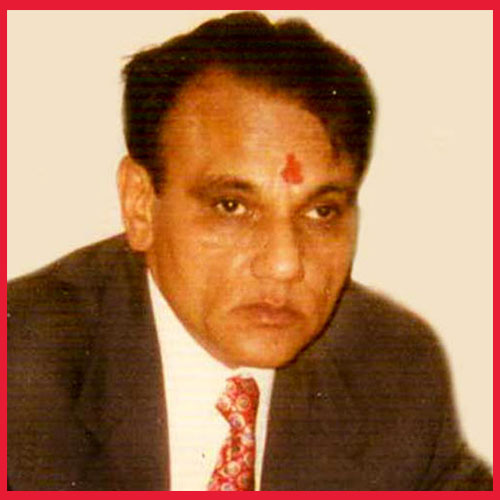 “It only takes one idea, one dream, and one person to make a difference.”

Dr. Kanakmal Jain, born in a small village of Kasrawad (Khargone dist, M.P), struggled in early days of his life but was never afraid of hard work. As a child along with his mother, he used to collect cow dung and dried branches of trees so that food could be cooked at his home. This great man rose up from the time when in rural India, struggling for fuel to make food was a challenge.

After completing his primary schooling from Kasrawad, Intermediate from Holkar Science College, Indore, he landed into Gajraja Medical College, Gwalior and earned his MBBS degree in 1962. Henceforth, after earning many accreditations and credentials in his profession, he moved to US and continued his surgical practice gracefully. And never making an excuse of his impoverished circumstances, he succeeded as he always trusted in the fact that: “If hard work is your weapon, then success will be your slave.”He believed that, education in every sense is one of the fundamental factors of development.

No country can achieve sustainable economic development without substantial investment in human capital. Education enriches people’s understanding of themselves and world. It improves the quality of their lives and leads to broad social benefits to individuals and society. Education raises people’s productivity and creativity and promotes entrepreneurship and technological advances. In addition it plays a very crucial role in securing economic and social progress and improving income distribution.Now, although he is no more between us, but his hard work and winning streak will always be an inspiration for us!

Truly, he has been a live example of the saying: “Nothing is Impossible, if you believe in yourself”. 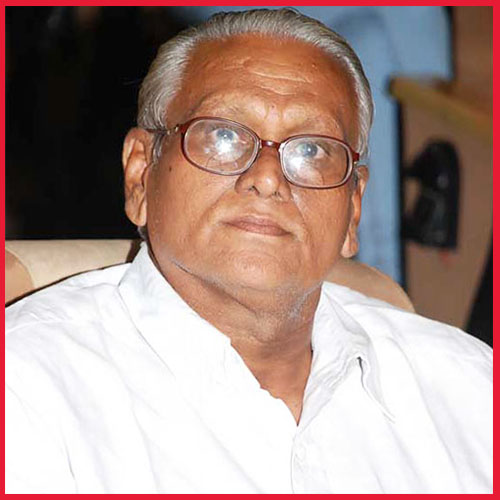 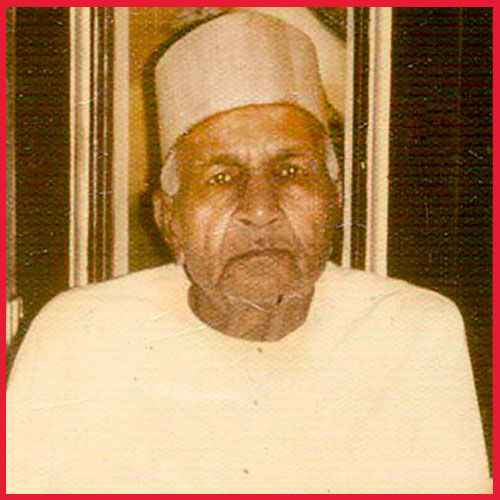 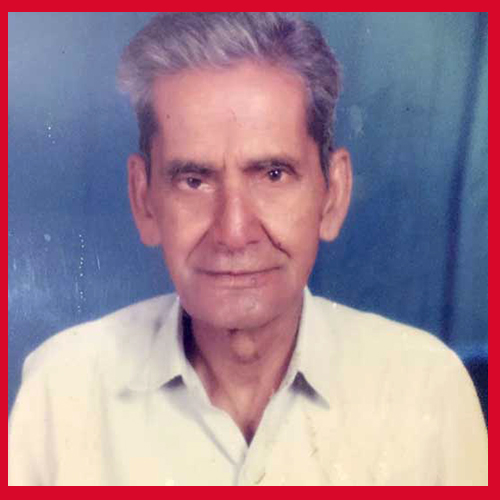 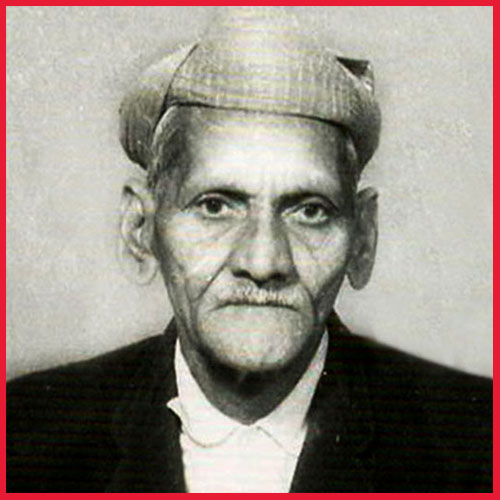 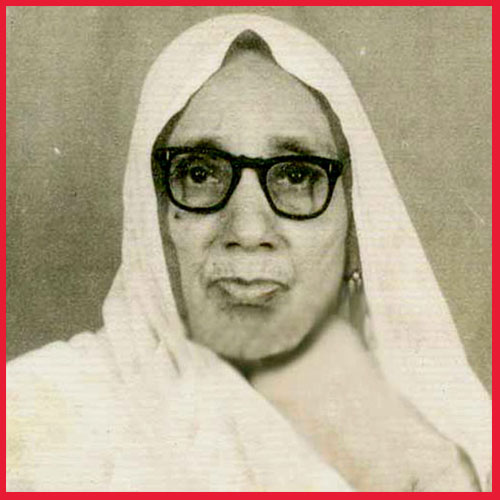 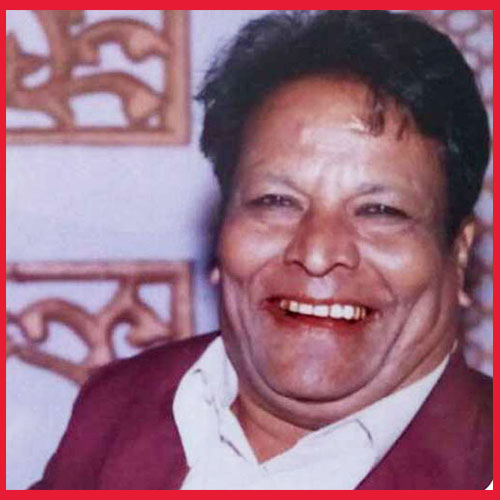