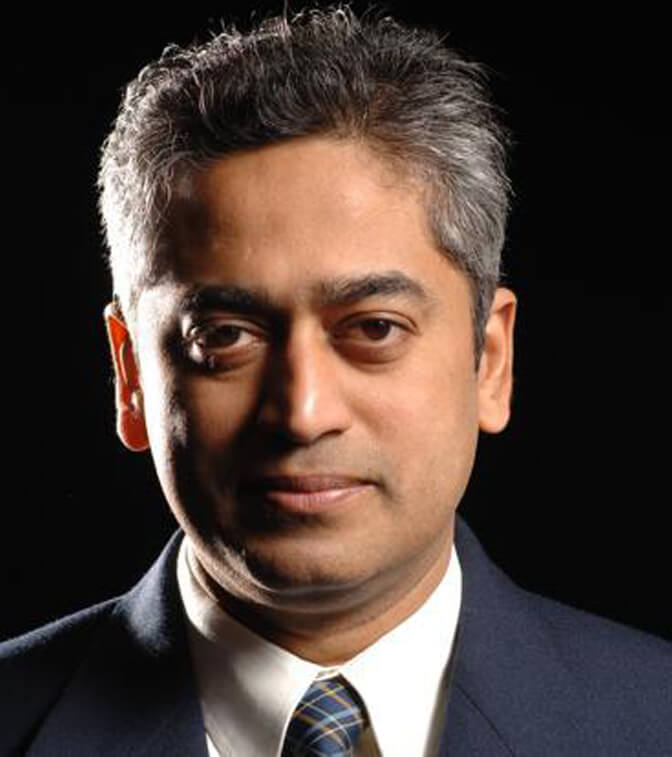 Rajdeep Sardesai is an Indian origin news anchor and author. He is currently a consulting editor at the India Today group. He is definitely one of the most prominent faces in the Indian Media industry.

Hailing from a Sports background as his father was a renowned Test Cricketer Late Dilip Sardesai. Post his formal education in Mumbai, he moved to Oxford for higher studies. He has a degree in B.A., M.A. and B.A. in Civil Law from there. Though he proved at Oxford that like many Indians, he too has a strong passion for Cricket and at the University he made six first-class cricket appearances for Oxford and one for a combined Oxford and Cambridge side against the 1987 Pakistani touring team. He was awarded a cricket Blue.

This journalistic career has seen his associations with country’s premier media houses like The Times of India,NDTV. He had also started Global Broadcast News (GBN), in collaboration with the American giant CNN and TV18. The latter broadcasts the Indian Edition of CNBC called CNBC-TV18, the Hindi consumer channel, CNBC Awaaz and an international channel, SAW. The new channel with Sardesai as the Editor-in-Chief has been named CNN-IBN.

It has also come under this umbrella after Sardesai’s company bought a 46 percent stake in the channel. Channel 7 has since been renamed IBN7He has won numerous other awards for journalistic excellence, including the prestigious Padma Shri for Journalism, The International Broadcasters awards,Ramnath Goenka Excellence in Journalism award for 2006. He has won the Asian Television award for talk show presentation and has been News Anchor of the year at the Indian Television Academy for eight of the last nine years.

He has been the President of the Editors Guild of India and was also chosen as a Global Leader for Tomorrow by the world economic forum.During the total career, he has covered major national and international stories, specialising in national politics. He has contributed to several books and writes a fortnightly column that appears in several newspapers. 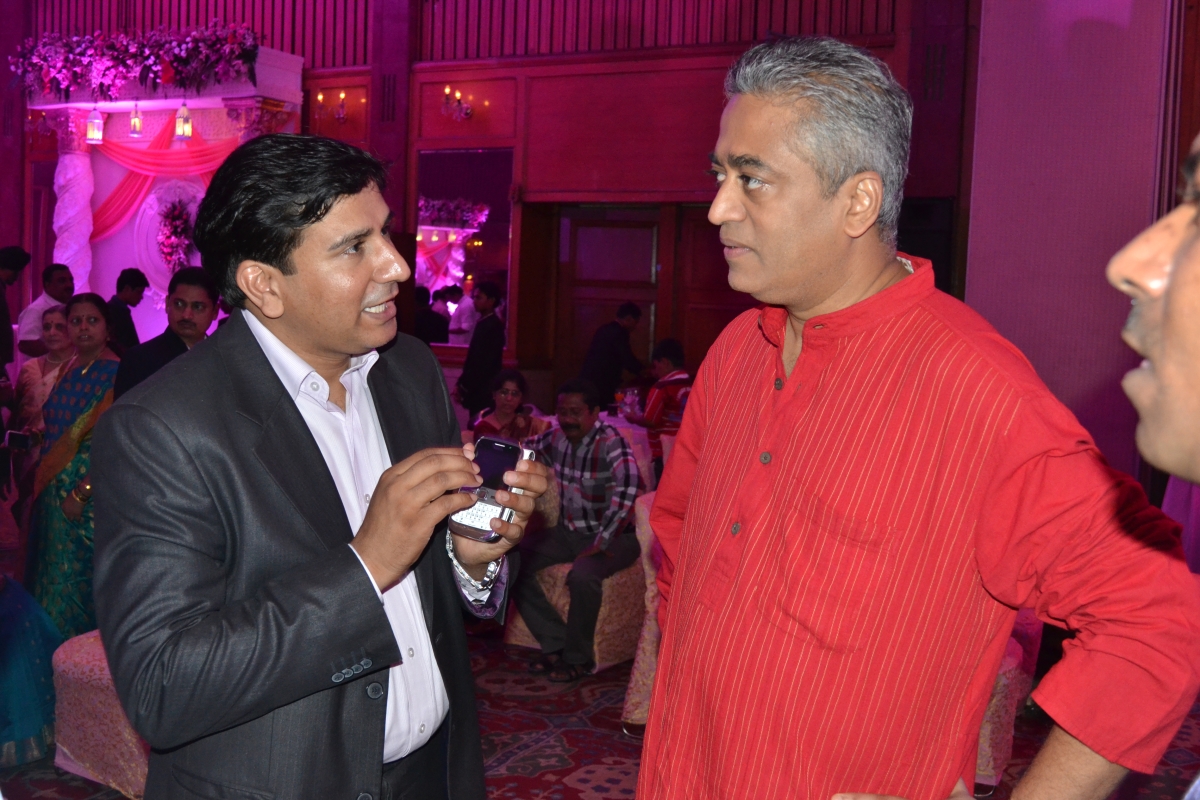 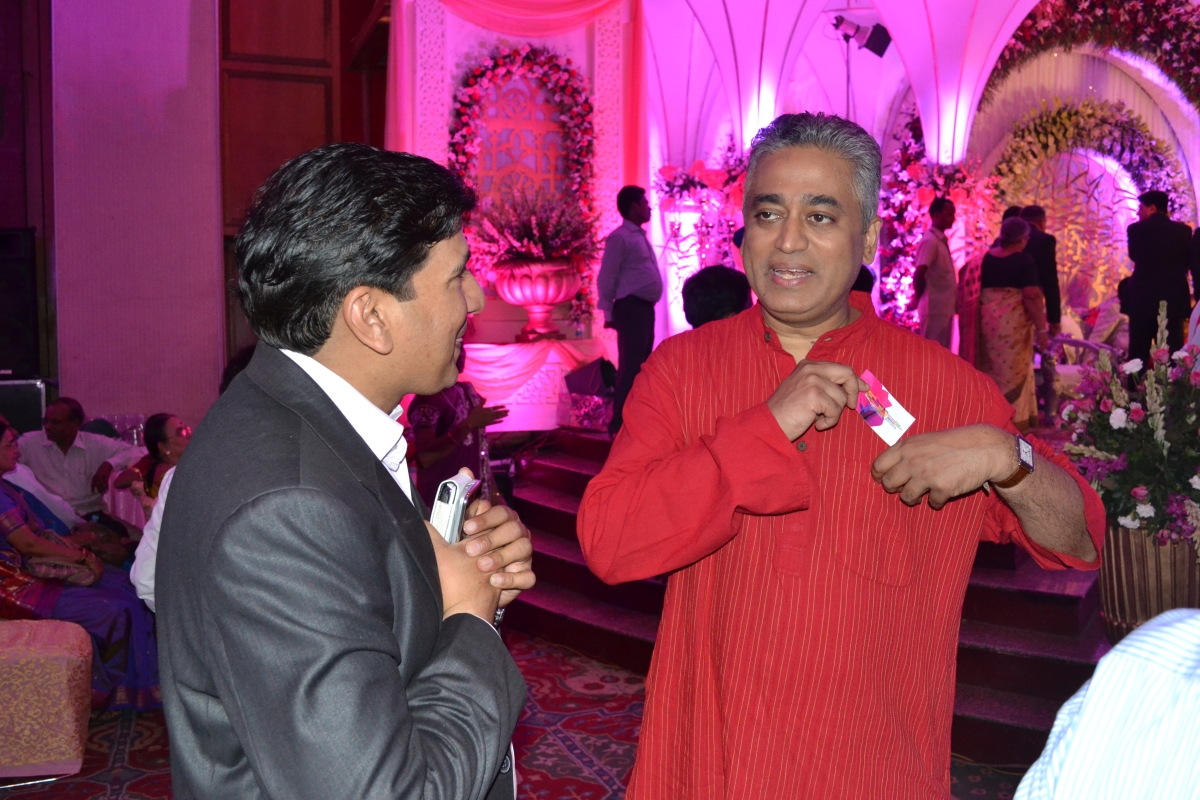 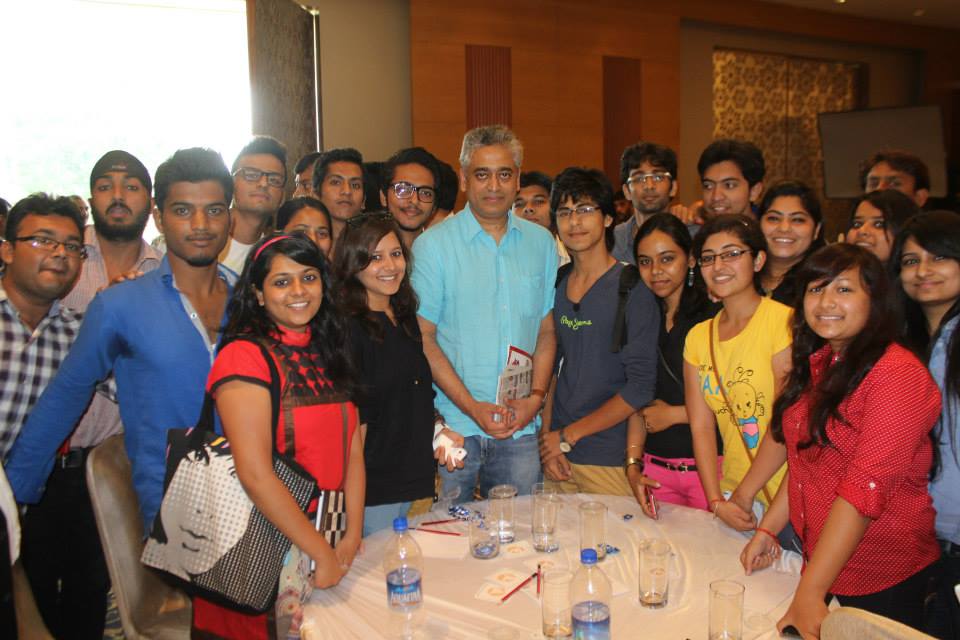