Raghu Ji and Rajiv Ji, known for their aggressive passion for the very popular MTV show – ’Roadies’ have contributed their bit to the Virtual Voyage College of Innovation by motivating our students to perform in their respective fields without any fear.

Raghu Ji and Rajiv Ji have motivated, encouraged and inspired a large no. of youngsters in their own way.

Rannvijay Ji Singh, the third Musketeer and the winner of ‘MTV Roadies’ has been a part of the show since then. He continues to lead the show till date.
Today’s generation admires Rannvijay Ji with his personality, work ethics, family ethics, multiple collaborations and his supporting campaigns and strategies to uplift the youth and spread liberalism among othodox families.

All three of them have been a part of various other shows and channels beyond MTV as well. They are public figures, actors, producers, influencers and brand ambassadors who are always up to support young and innovative ideologies. We look forward to seeing you all yet again at our campus. Thank You! 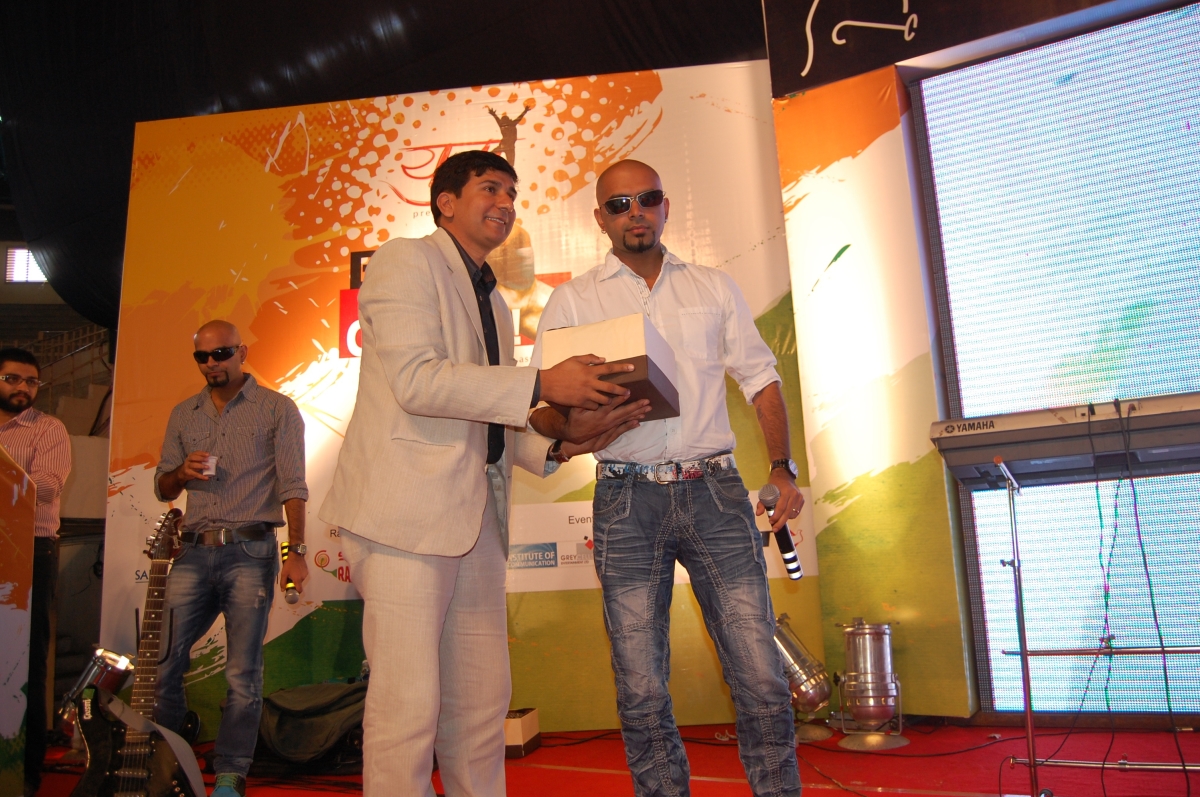 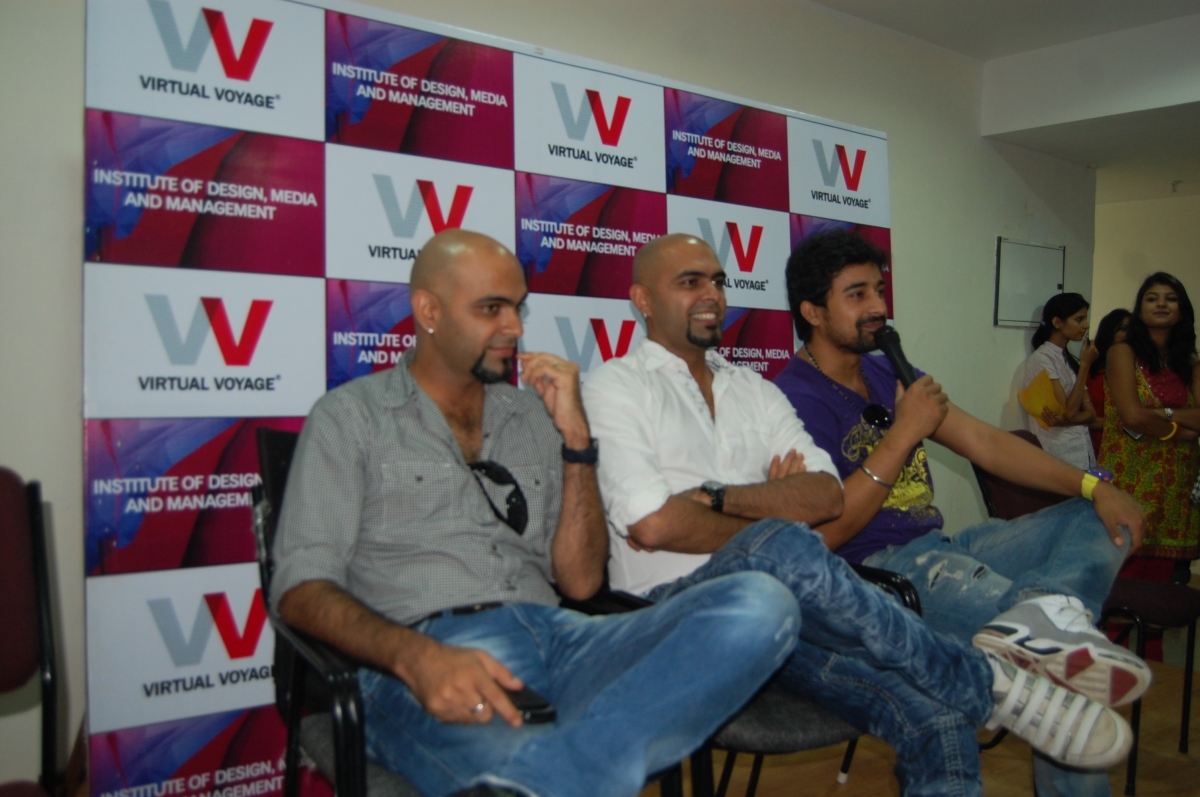 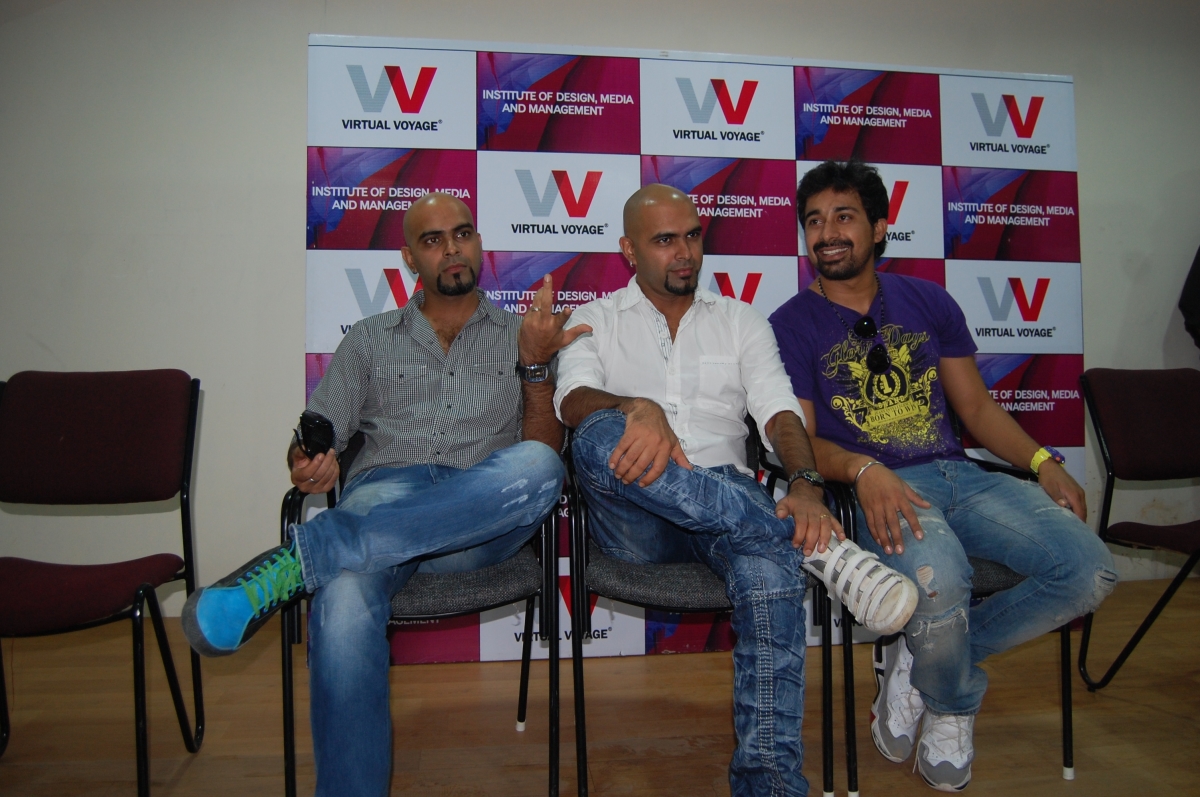 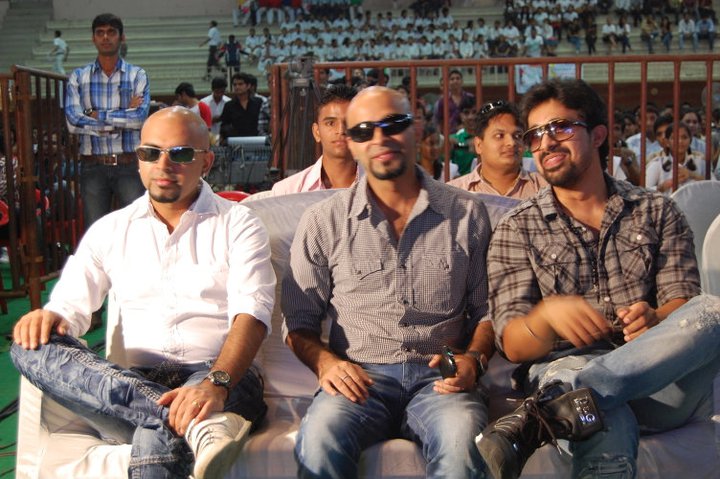 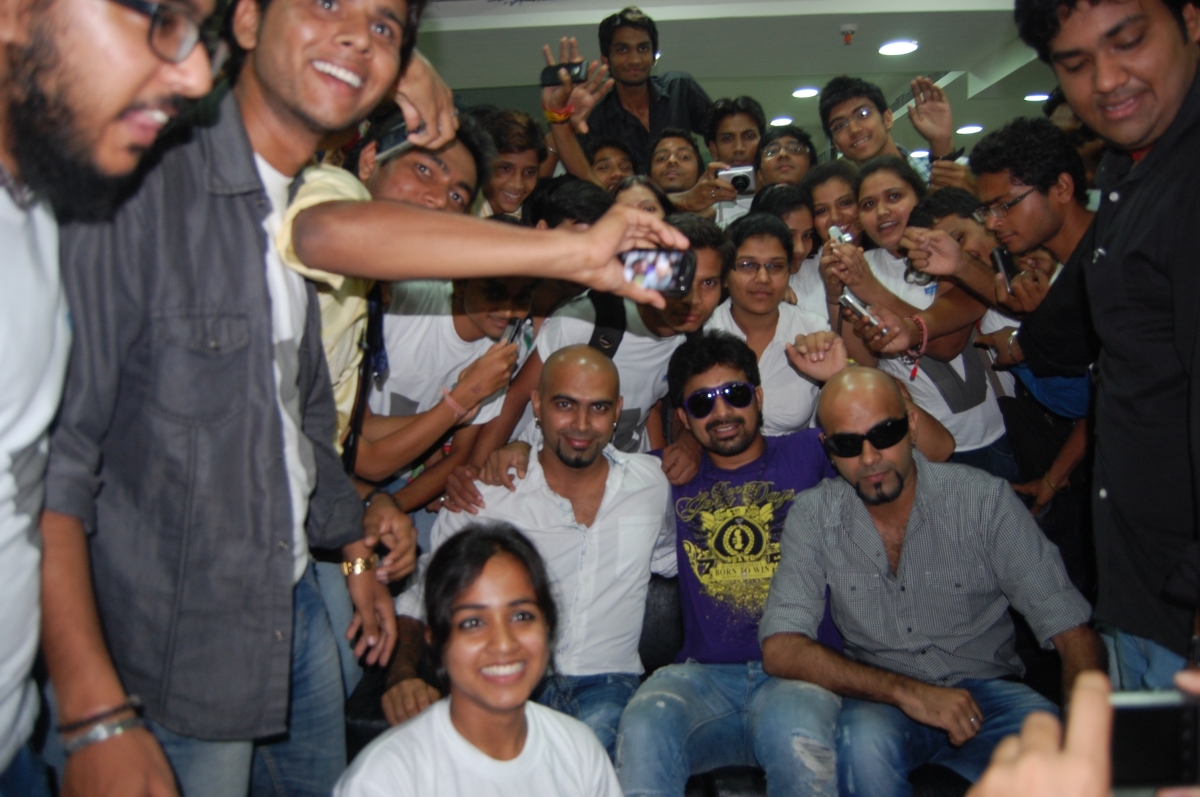