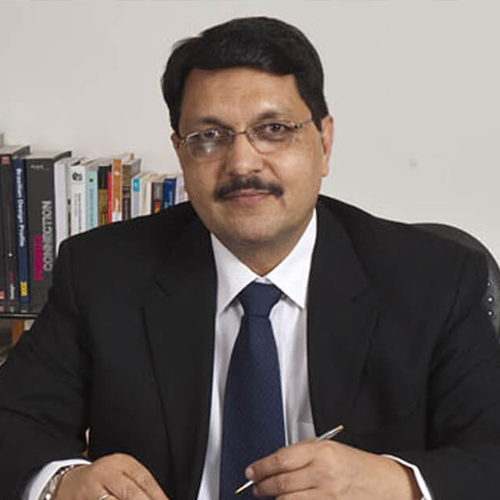 Having a strong educational background of Masters in Industrial Design from IIT Mumbai. Prof. Vyas has over 27 years of professional and teaching experience in different spheres of design. Since last 22 years he is associated with NID as a Faculty Member in Industrial Design Discipline with special interest in design for social and sustainable development intervention for SMEs and craft. Since April 2009 he has been appointed as Director of National Institute of Design, Ahmedabad.

Prior to joining NID, Prof. Vyas has 2 years experience in Product Design in Bombay and 3 years overseas experience at Kilkenny Design Centre, Kilkenny, and Republic of Ireland.

Mr Vyas has coordinated major Design Promotion events in India and represented NID in various international and national events including the ICSID (International Council of Societies of Industrial Design) congress in Taiwan, Korea, Germany, Denmark, USA and Singapore. He also represented NID in the Asia Design Network, Japan. He has been elected as an ICSID Executive Board Member for 2009-11.

In pursuance of the National Design Policy approved by the Cabinet in February 2007, an India Design Council was recently constituted in March 2009 and Mr Vyas has been nominated as its Member Secretary by the Ministry of Commerce & Industry, Government of India.In June 2010, he was conferred with an honorary Master of Arts degree from the University for the Creative Arts in Farnham, United Kingdom in recognition of his many contributions to design education and promotion. In July 2011, Mr.Vyas was given the award for outstanding contribution to Design Education at the 2nd Asia’s Best B School Award at Singapore.

He was also invited as Juror for Good Design Award (G-Mark) by JDP, Japan during November 2012. 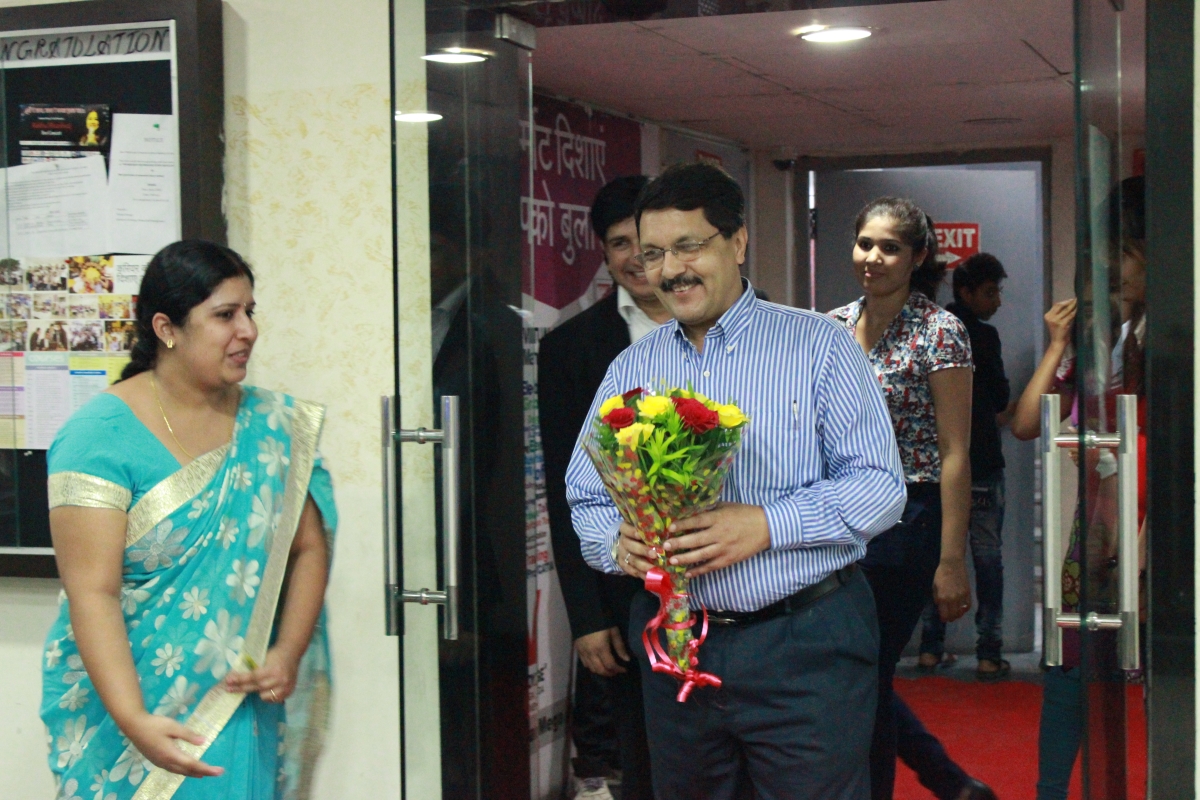 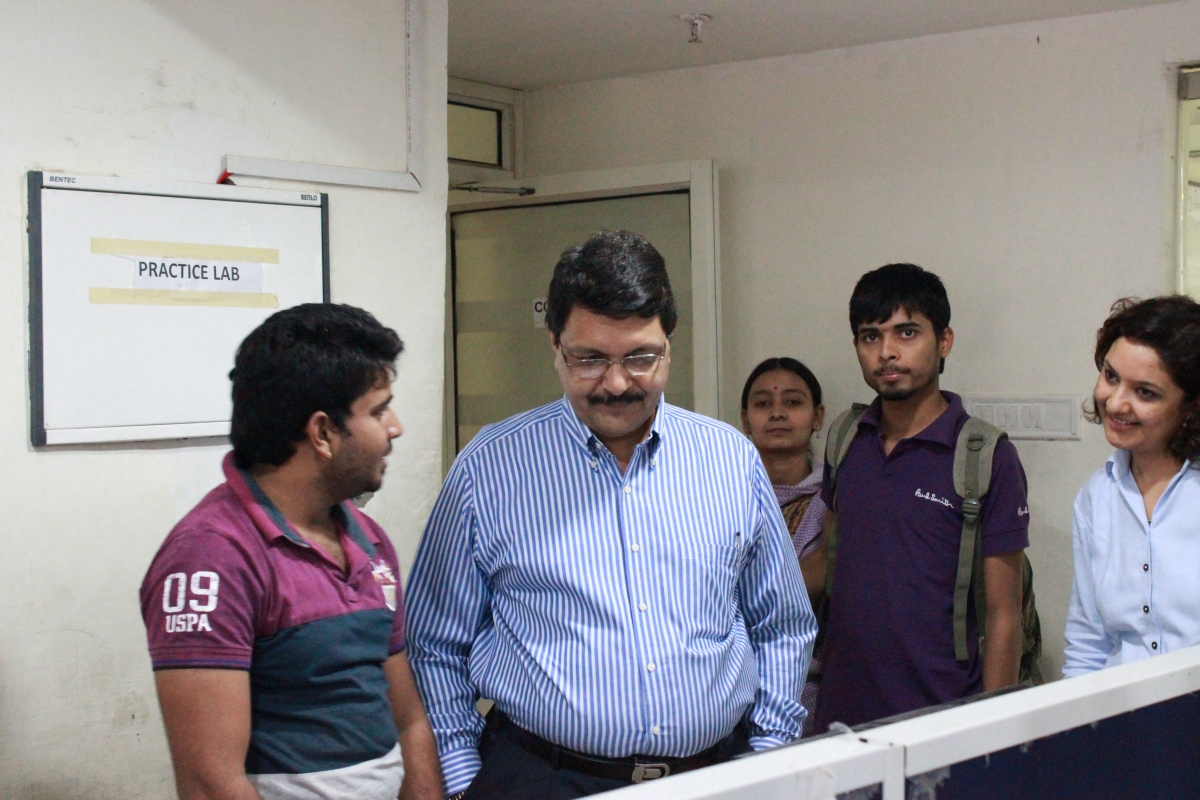 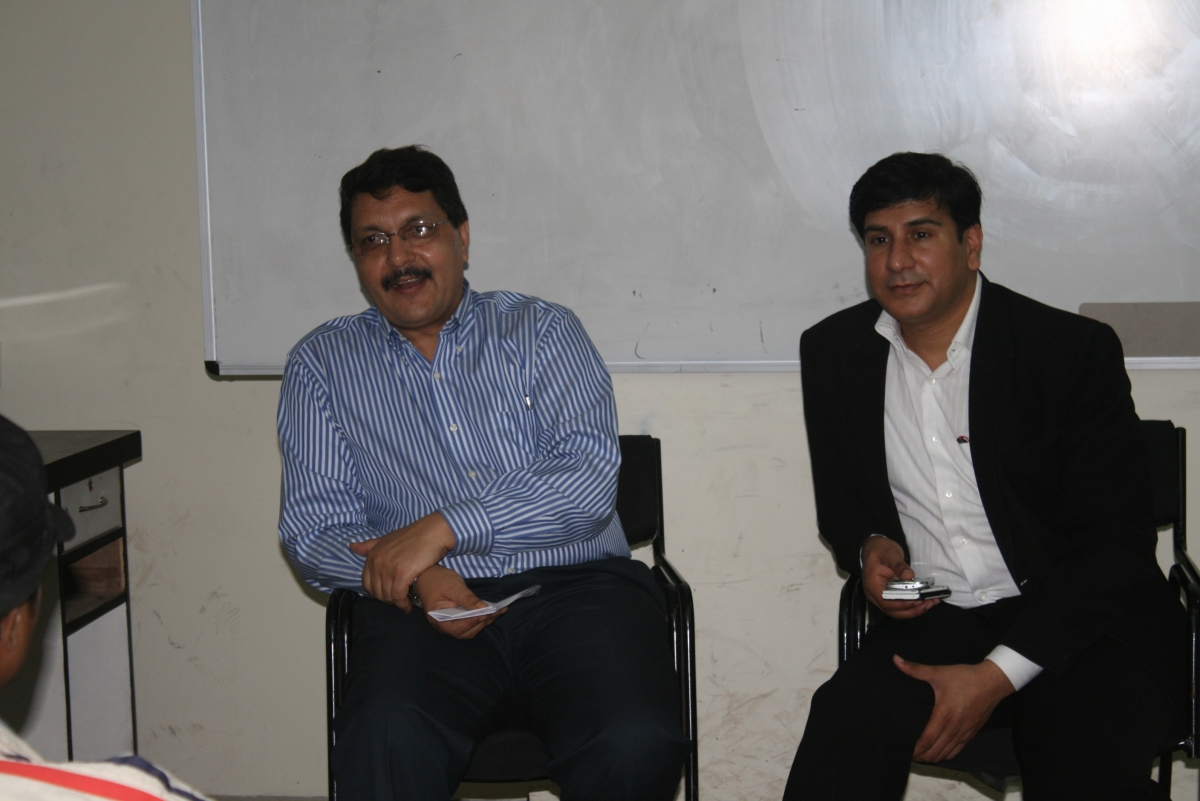 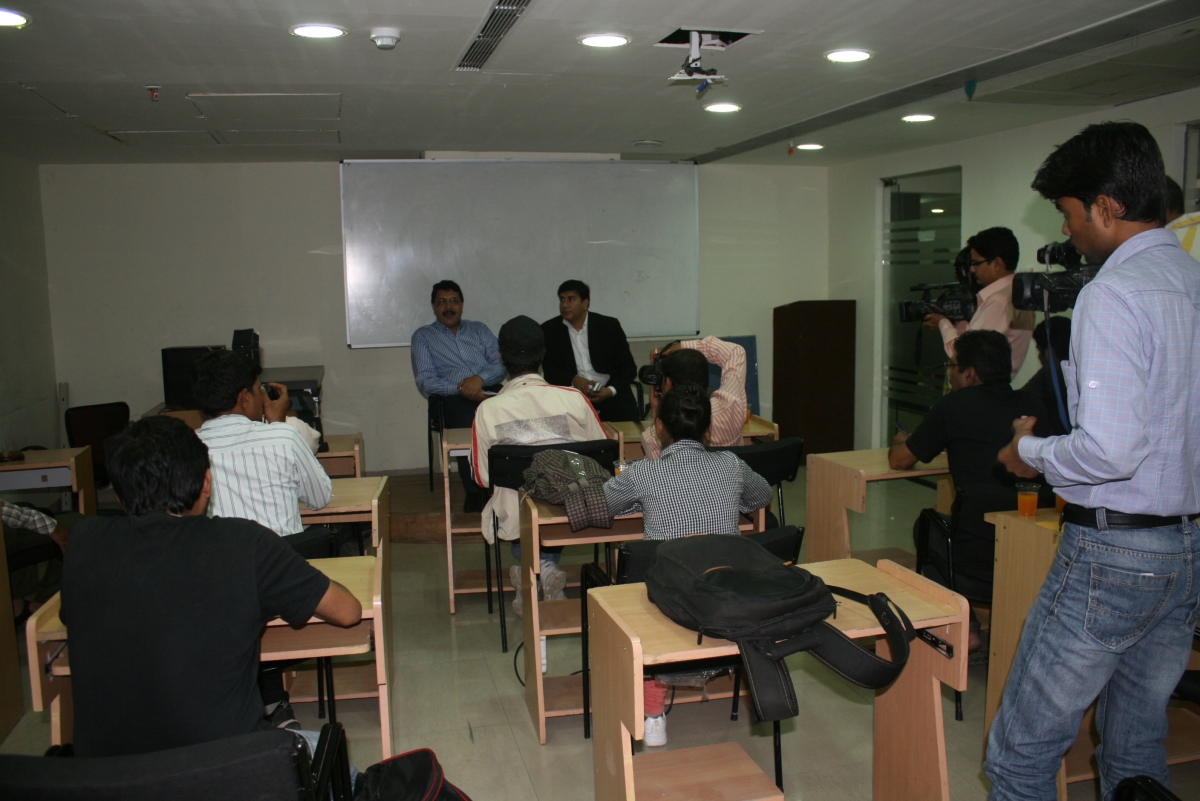 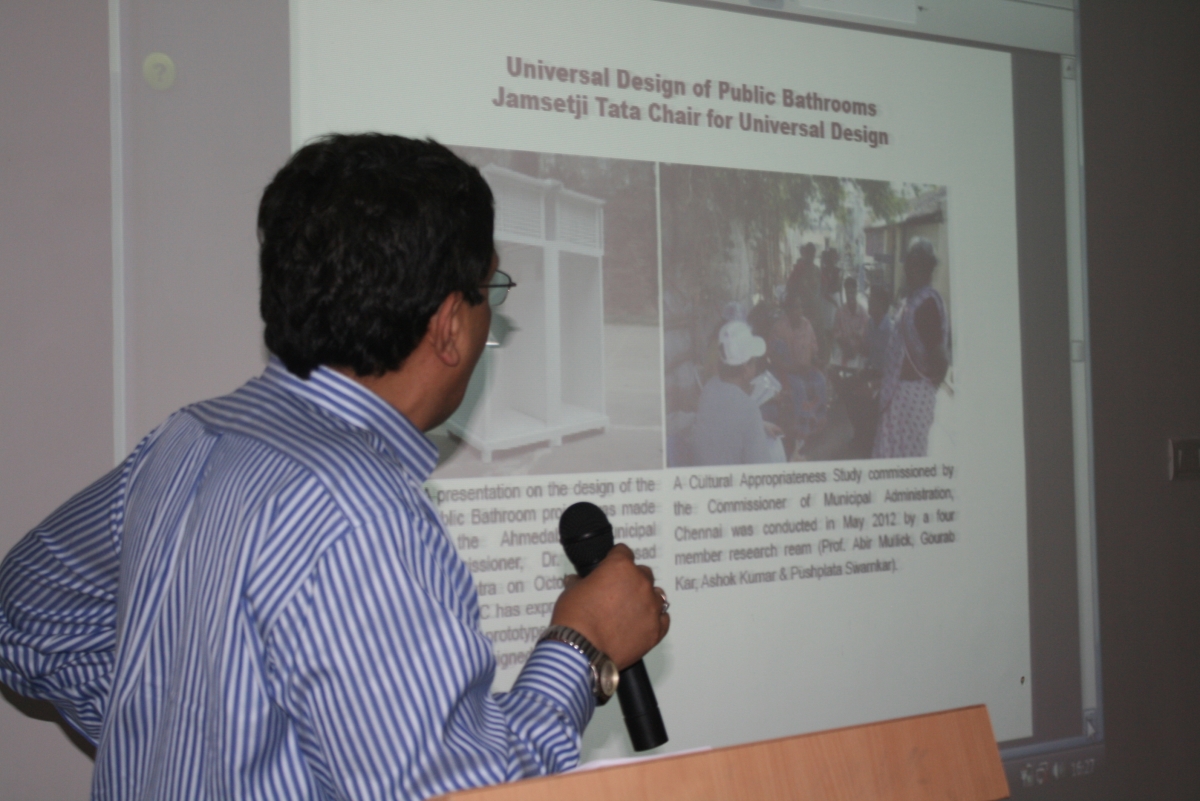 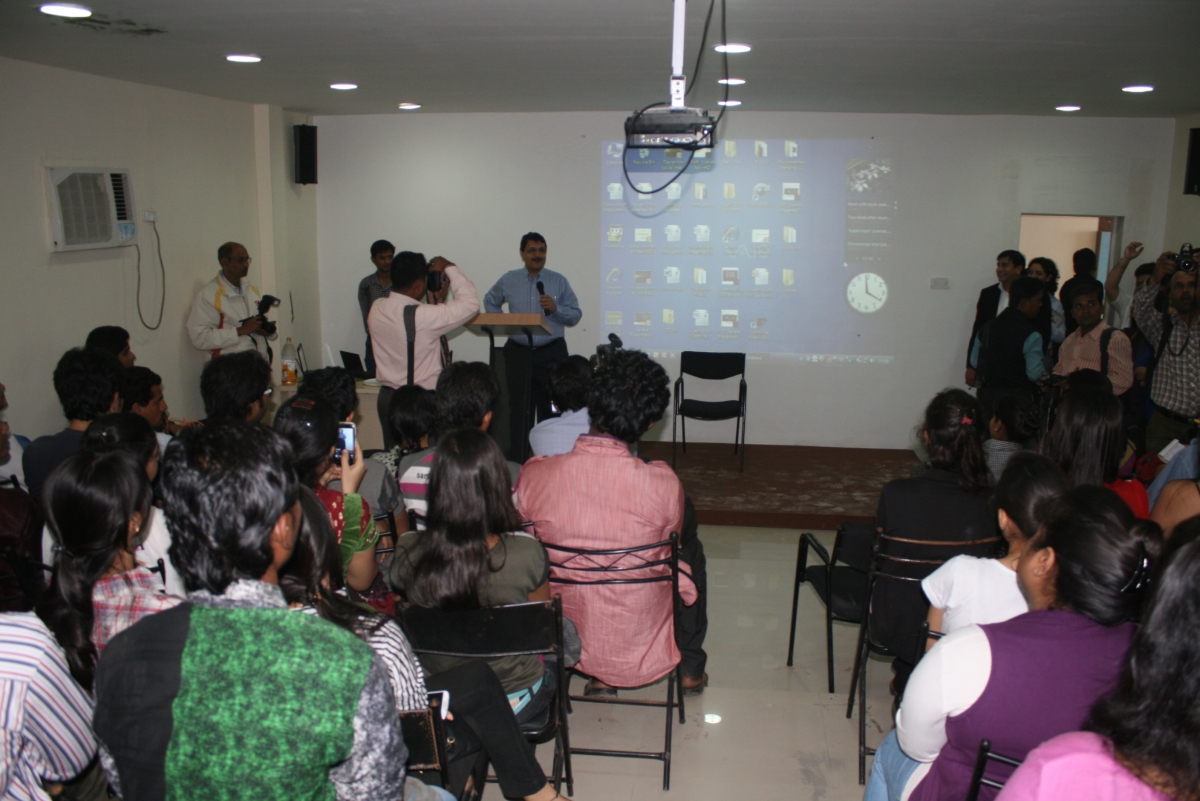 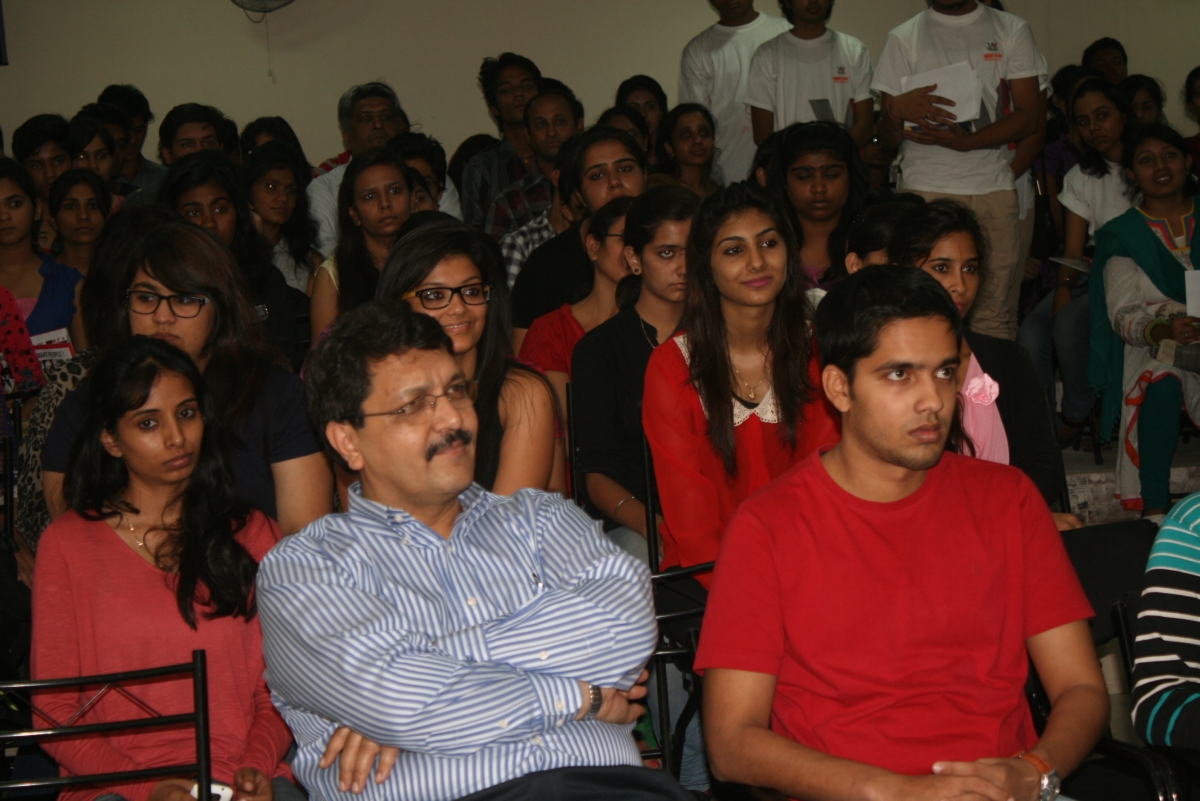