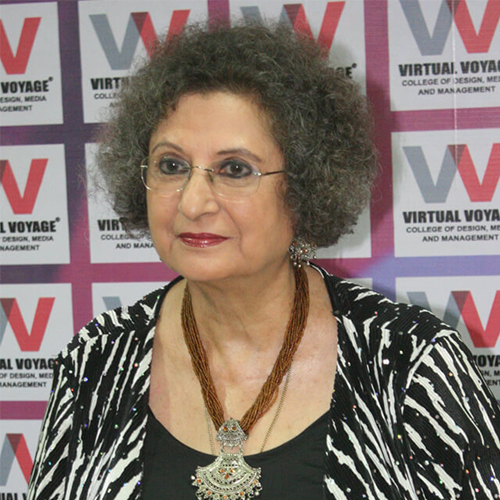 Born in Bombay Meher Castelino’s involvement with fashion and beauty goes back to 1964 when she was the first Miss India selected by Femina soon after graduating from Lawrence School, Lovedale. The first ever Femina Miss India pageant was held in year 1964. She was chosen to represent India at Miss Universe 1964 held in USA and Miss Nations 1964 held in Spain.

A famous commercial and catwalk model for over 14 years and has appeared in over 2000 live fashion shows, in India and around the globe many of which were conceived and directed by her.  She has also headed the designing departments of export as well as local fashion houses.

The pioneer of fashion journalism in India since her first article in Eve’s Weekly in 1973, She has been a full time fashion/lifestyle journalist and syndicated columnist having written for nearly 150 national and international newspapers and magazines.

She, authored the only book on men’s fashion, MANSTYLE published in 1987. Her second book FASHION KALEIDOSCOPE was released in 1994 and traces the evolution of Indian high fashion from 1960-1990. Her satire blog on fashion for Stylekandy.com is one of the most widely read on the web. She is the official writer for Lakmé Fashion Week since 2006 reporting all over the globe. Meher has been invited by Germany, France, Italy, USA, South Africa, Turkey, Australia, Netherlands and Singapore to view haute couture fashion shows of international designers and interview them.

She was awarded the Hall of Fame Fashion writer Award at the Kingfisher Fashion Awards in 2001. Her second Award was Achievement in Fashion Media from Young Environmentalists Trust on March 7 2012 to celebrate International Women’s Day.

A personality like hers who has dedicated three long decades in the industry of fashion and has achieved a mark for self nationally and in international boundaries is a great source of inspiration for many. B D Somani Institute of Fashion Technology has awarded Meher for her tremendous efforts for sincere contribution to the industry of fashion. 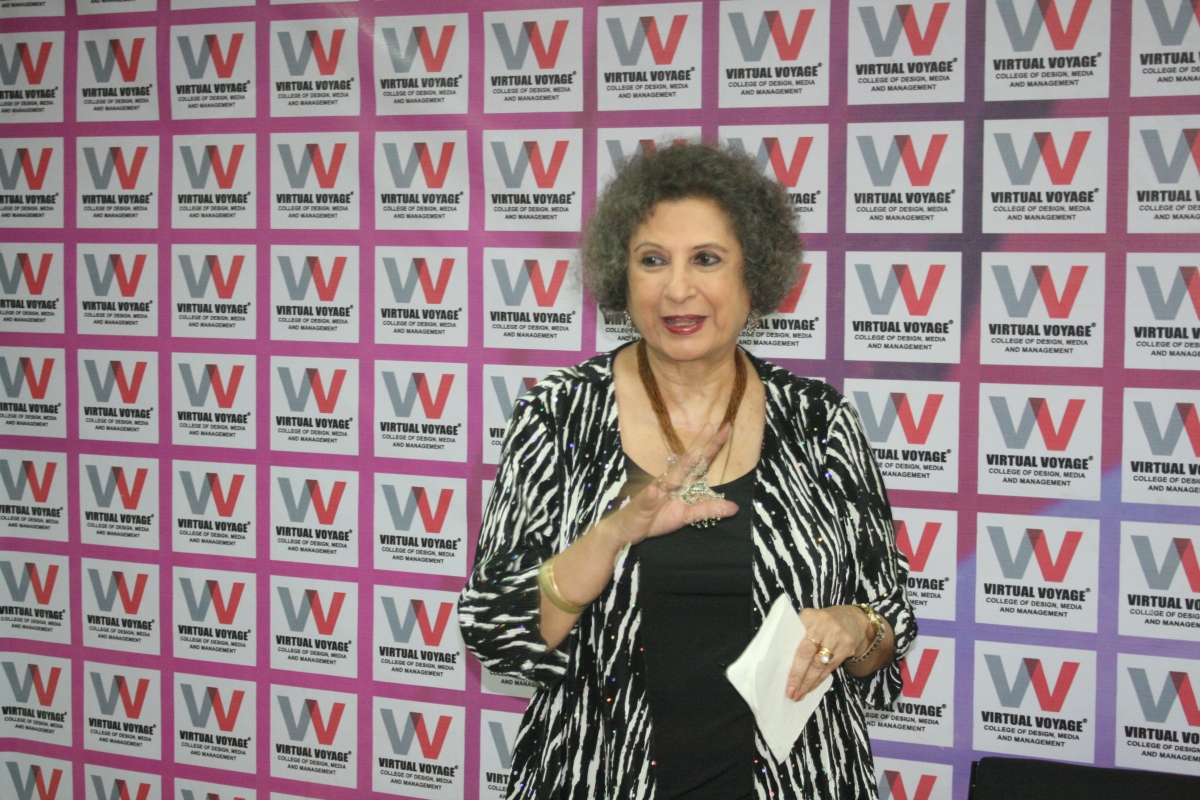 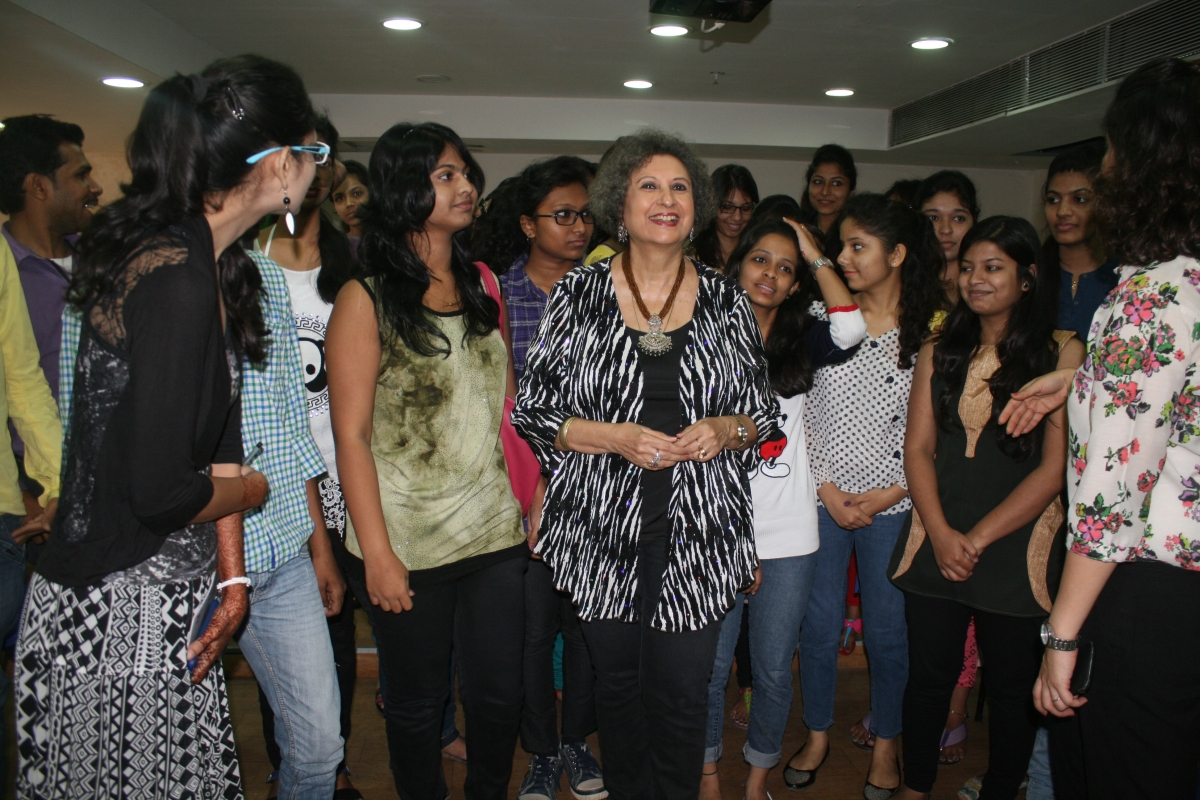 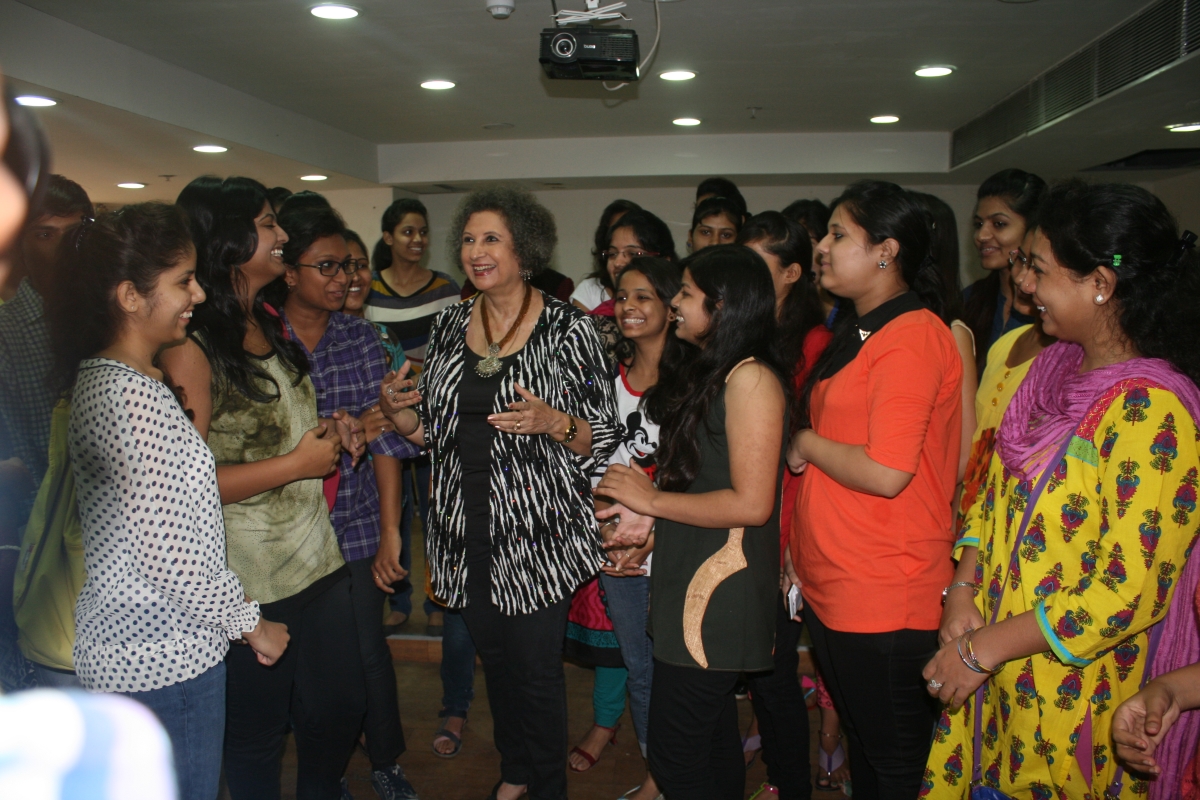 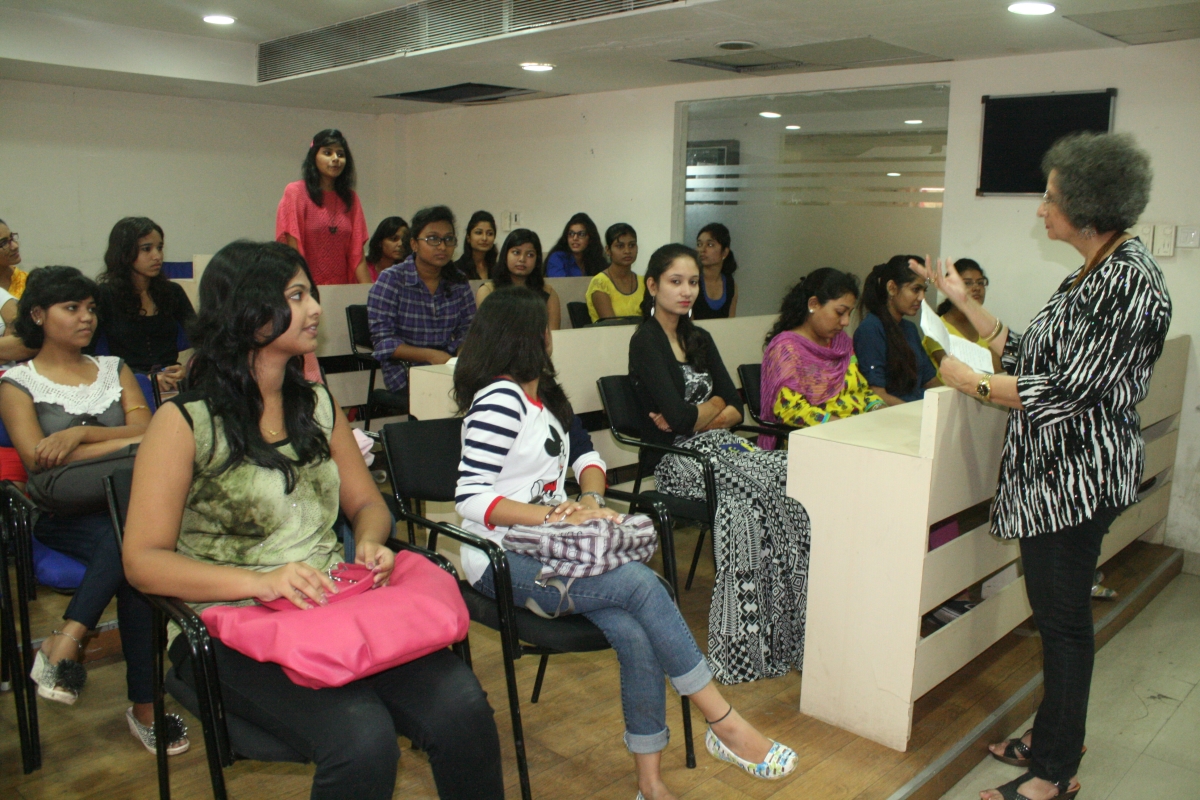