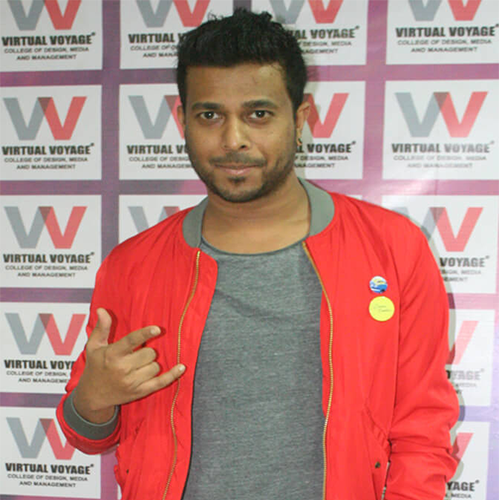 Ken Ferns is an ace fashion designer. His core interest lies in Fashion and Costume Designing, Fashion Choreography, Fashion Styling & Fashion writing, Portfolio Development and Fashion Illustration. A pass-out from NIFT Mumbai Ken Fernandes is a well-known name in the fashion fraternity. He has been associated with leading tv shows in the past as a fashion designer.

Shows like Jhalak Dikhlaja & Zara Nach K Dikha had some magnificent costumes from the house of this designer. His journey as a fashion expert doesn’t stop here as he has contributed to Bollywood by designing and styling for the films stars of Rok Sako To Rok Lo, Bas Ek Pal, Ye Mera India etc. Prestigious awards platforms have been well explored by him as he had showcased menswear collection at the IIF Extravaganza, IIF Awards for the brand MUFTI. He also has designed the costumes for “merchants of Bollywood” by Vaibhavi Merchant for Yash Raj Films Created costumes for films in South and Kanada’s superstars.

Ken has explored the global market as well with the art director of Crouching Tiger Hidden Dragon. He has styled for various print advertisements like Pinnacle Saporitti, Pg3-Lawmam, the TMZ Group calendar etc.

He has a penchant for designing events and festivals as well. Rages, Writers Block, Theater festival at Prithvi N.C.P.A, and for Nadira Zaheer Babbar’s “Romeo & Juliet are some of his premium associations. Ken has also been associated with the Femina Miss India Contest in the past. He is a visiting faculty at some of the finest fashion schools in the country, namely L.S Raheja, Sophias Polytech, Rizwis College of Professional Studies, SOFT(Pune), Symbiosis (pune).

Ken has been a recipient of the NATIONAL AWARD Apex trophy, in the young designer’s category in the year 2001-2002. 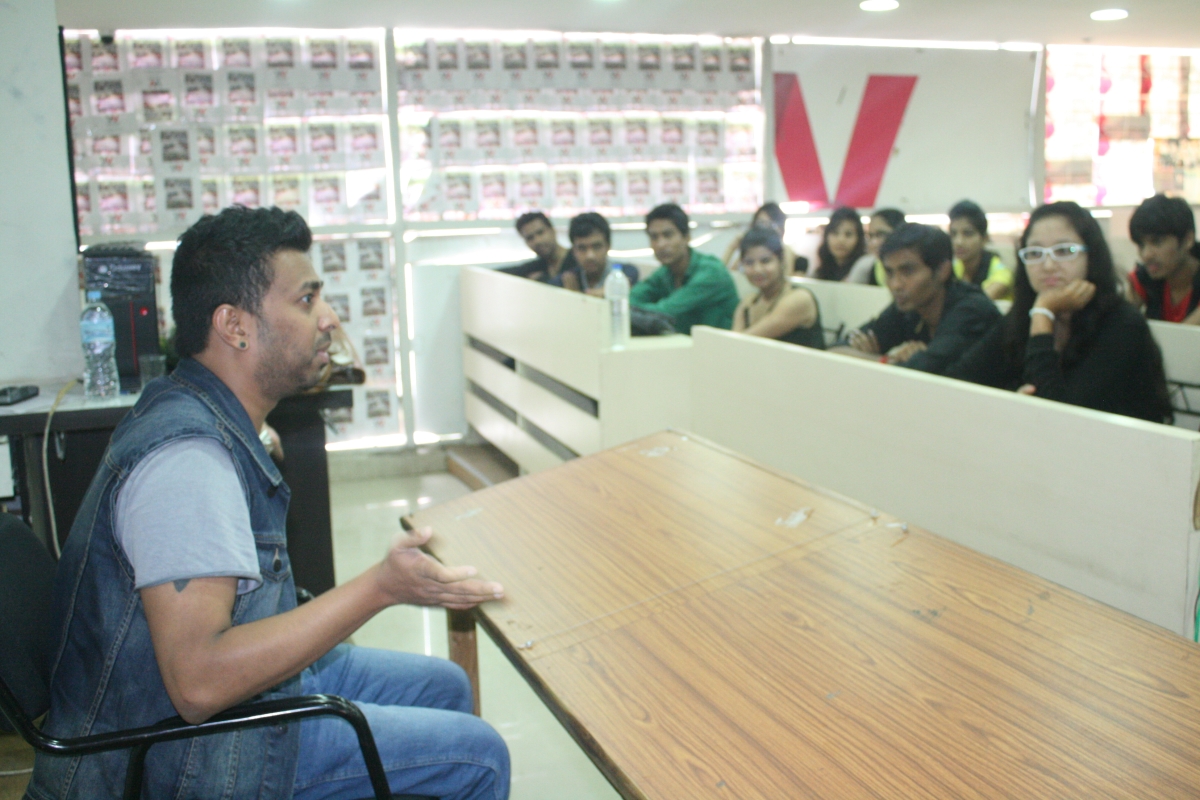 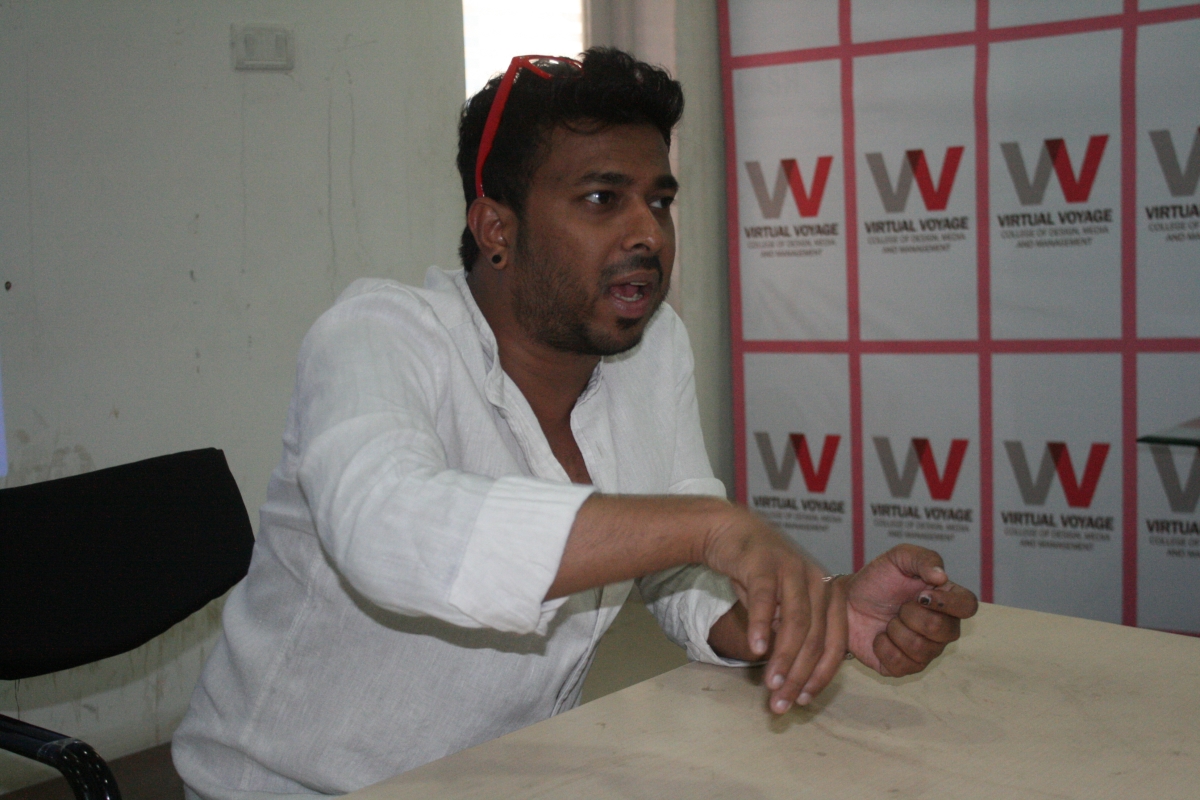 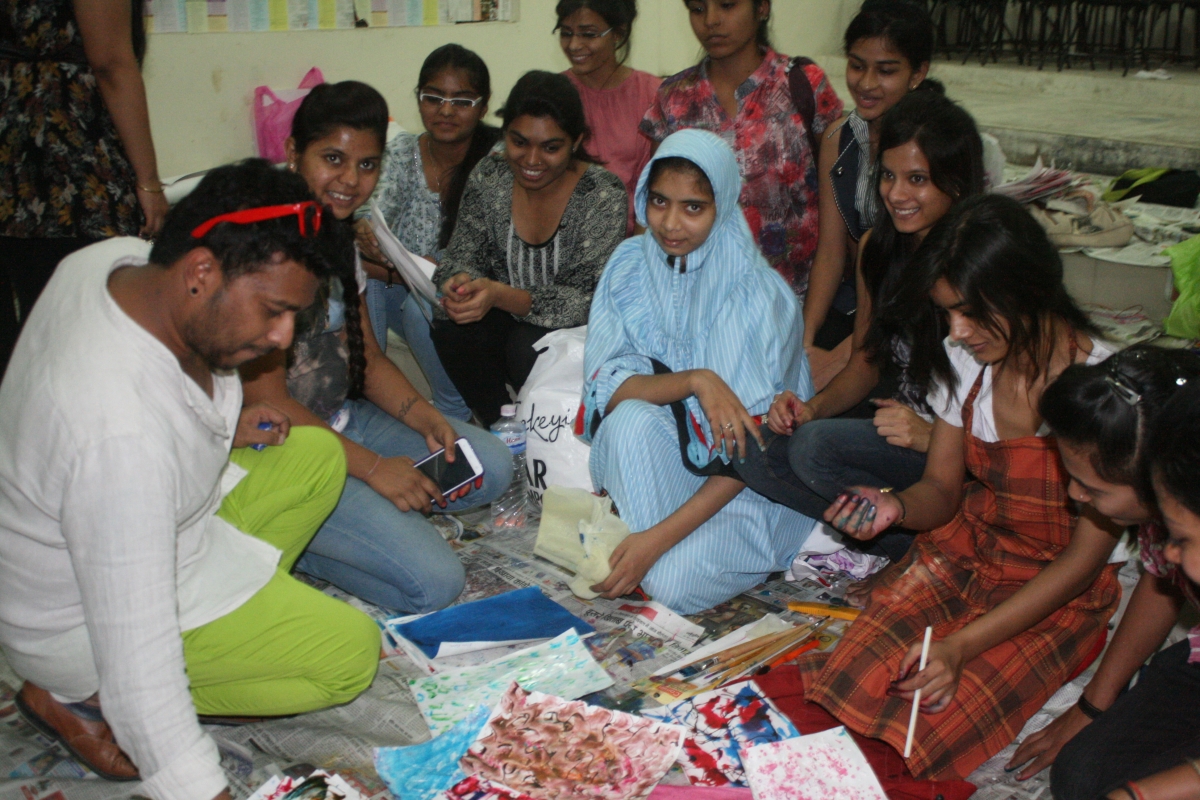 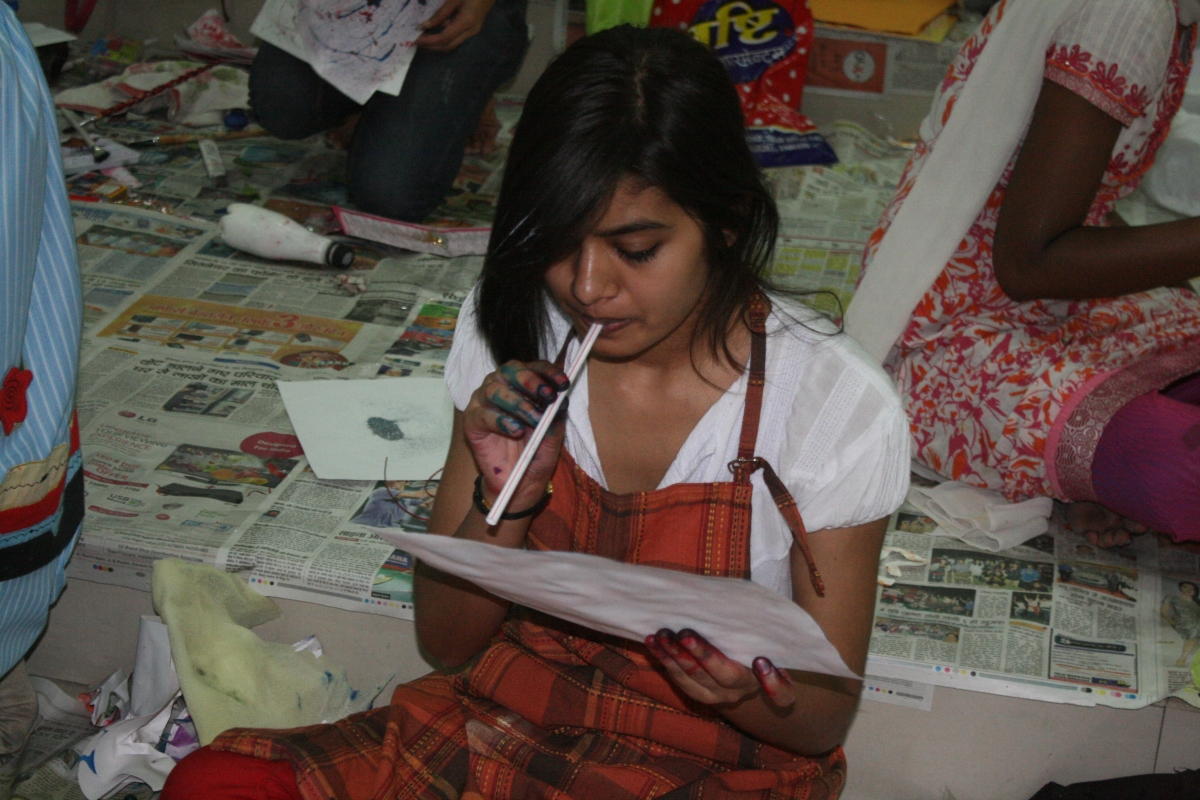 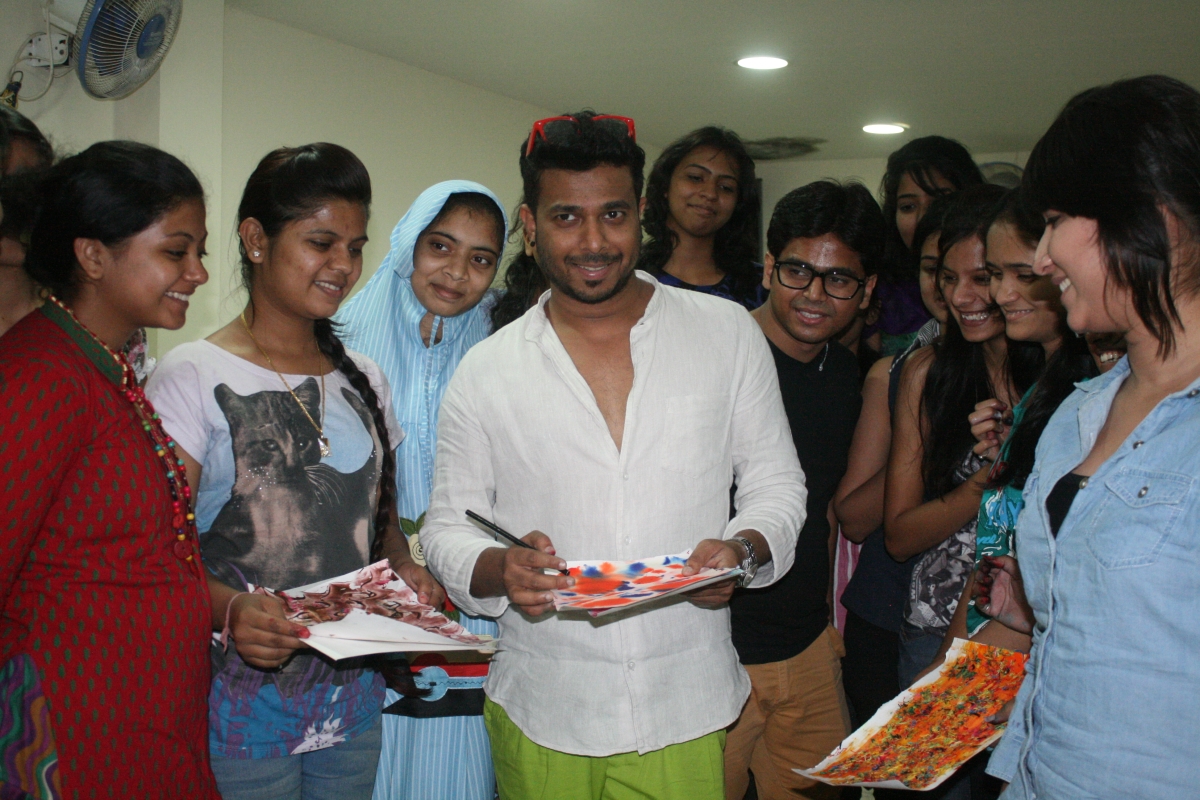 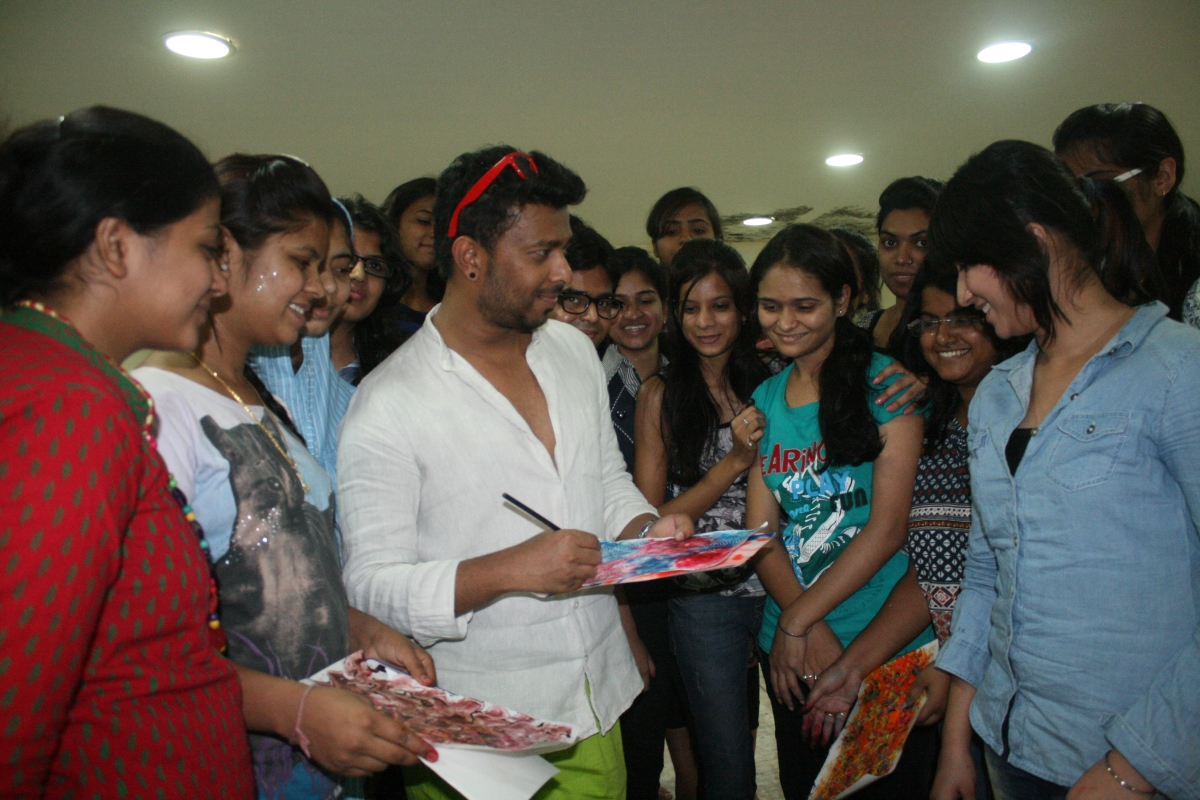 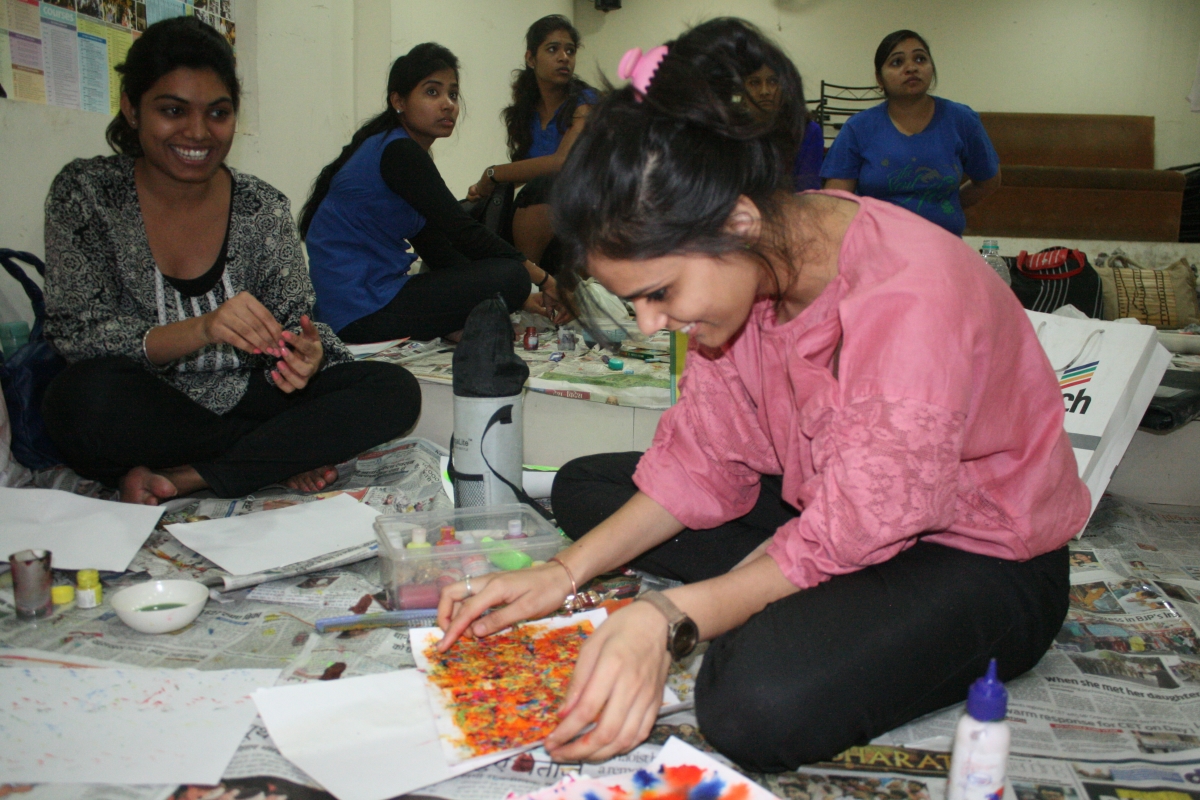 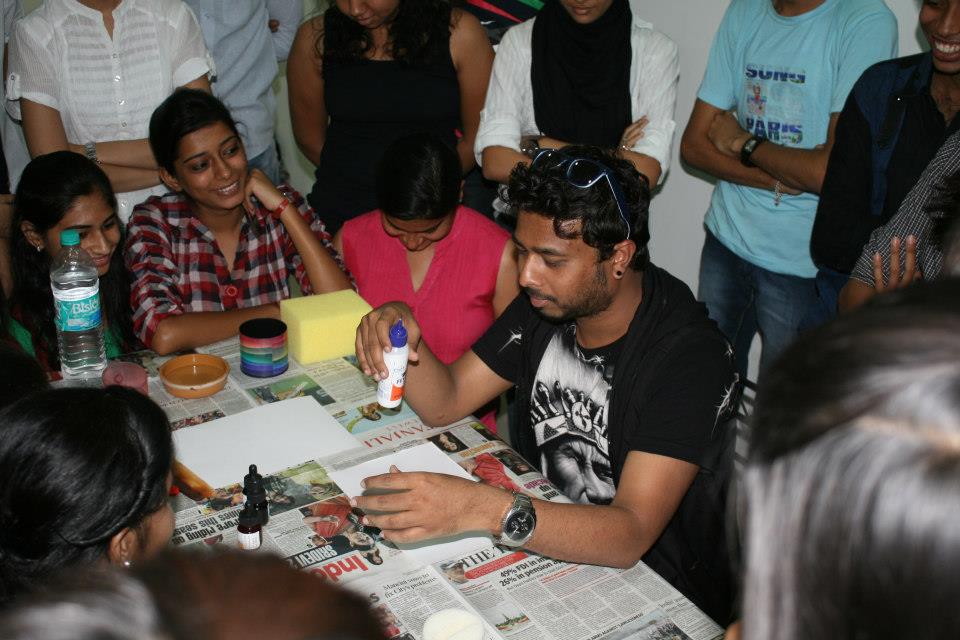 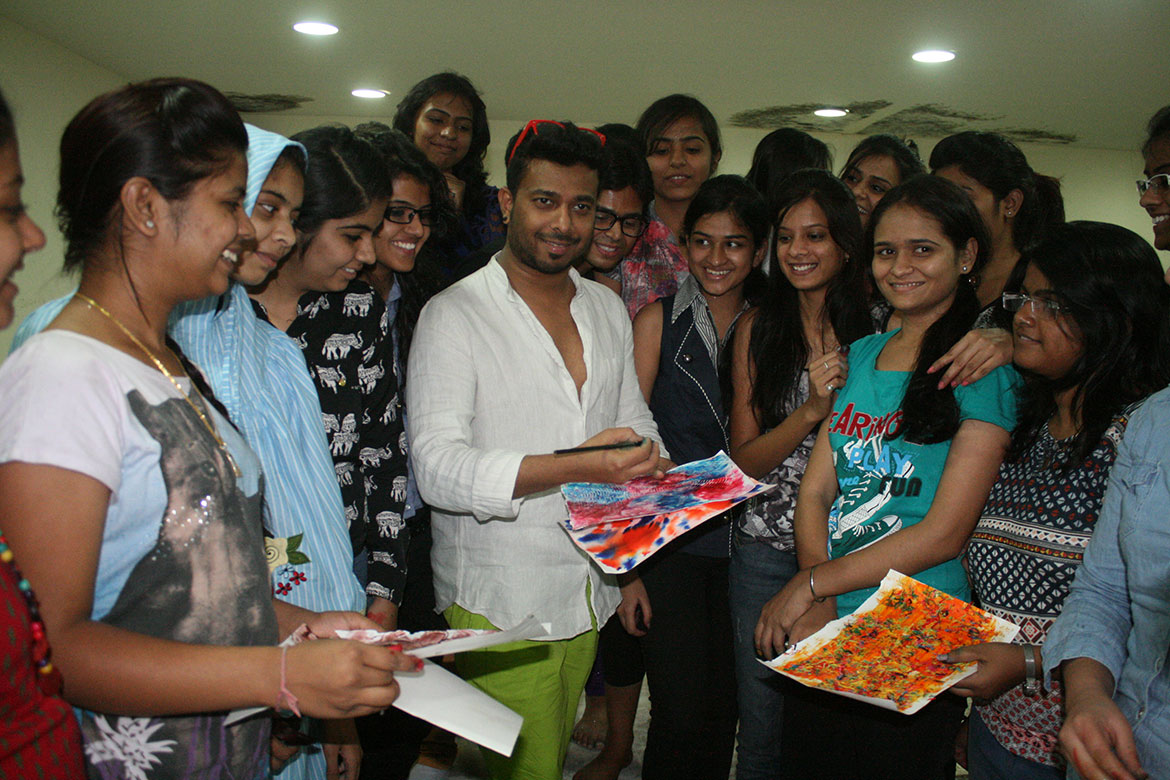