Today in every aspect there is use of computer, laptops, and internet which increased the need for Hardware.

Various courses are available to register now. The increasing use of computers, laptops, and Internets has expanded the scope of hardware. The need for seamlessly moving information across the world for many to use and share through processors and Internet has given birth to computer networking.

Networking is changing the world of customer electronics, biomedicine, industrial automation, supercomputing, and defense. 8% growth is expected in the world computer and peripheral sector yearly between 2010 and 2015, bringing the market to : $245 billion in 2015 – reports Marketline. 20% yearly growth in India’s computer peripherals industry is expected and will reach near to $1 billion by 2015 – NetScribes predicts.

Going by the average need of one hardware engineer for every 50 machines, the demand for networking professionals is very evident. Moreover, Internet usage is increasing by the day and correspondingly the need for larger bandwidth for instantaneous transfer of data, voice and graphics (still and streaming video) and simultaneously the interacting witnesses a spurt.

With the tremendous growth in telecommunications and networking, people with good knowledge of computer network management on various platforms are in high demand and there’s a considerable demand gap in the availability of networking professionals globally. The survey of IT managers from 649 companies in the U.S., UK, and Canada, released by CompTIA, showed that 54% expect they will have a tough time finding experienced people for technical positions. Another 14% expect the hiring environment for IT jobs will be extremely challenging. So you are certainly set to burn a trail in this field armed with certification. 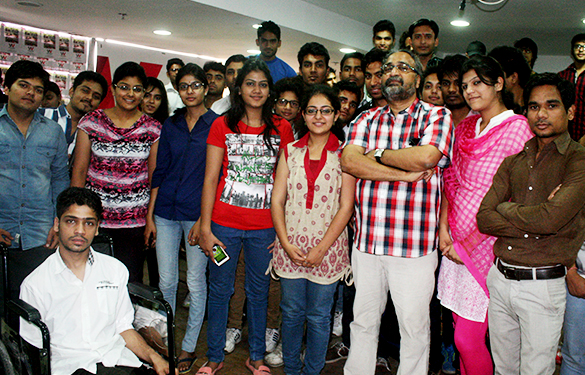 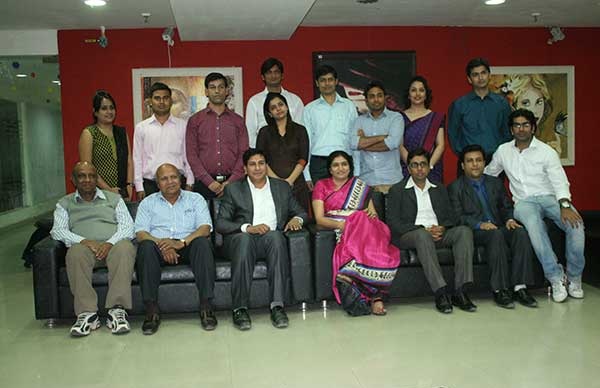 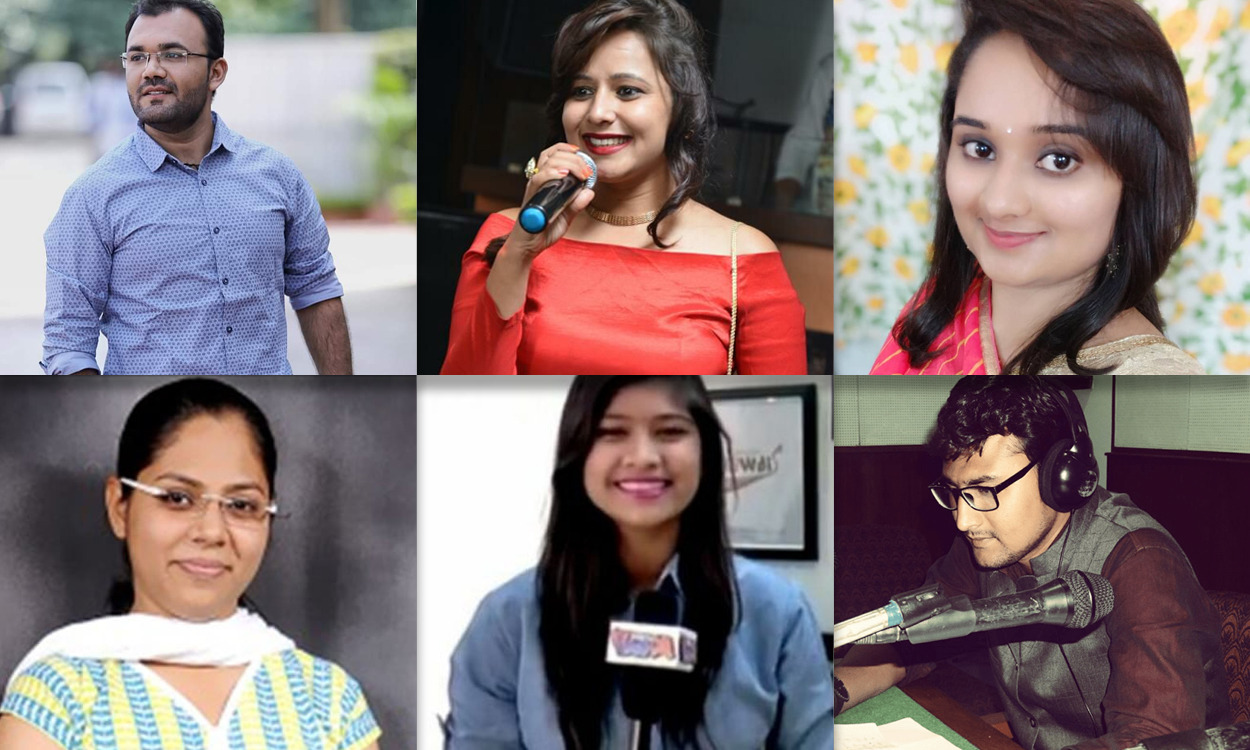 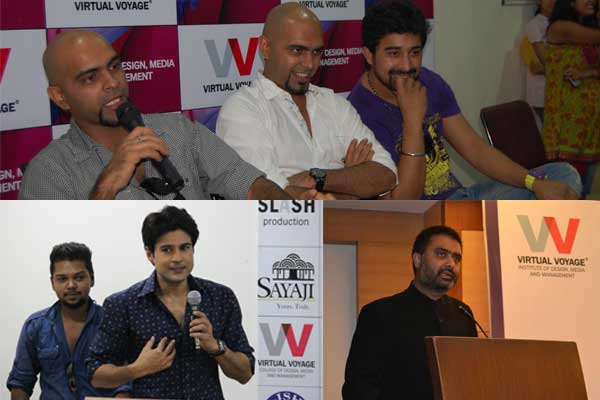 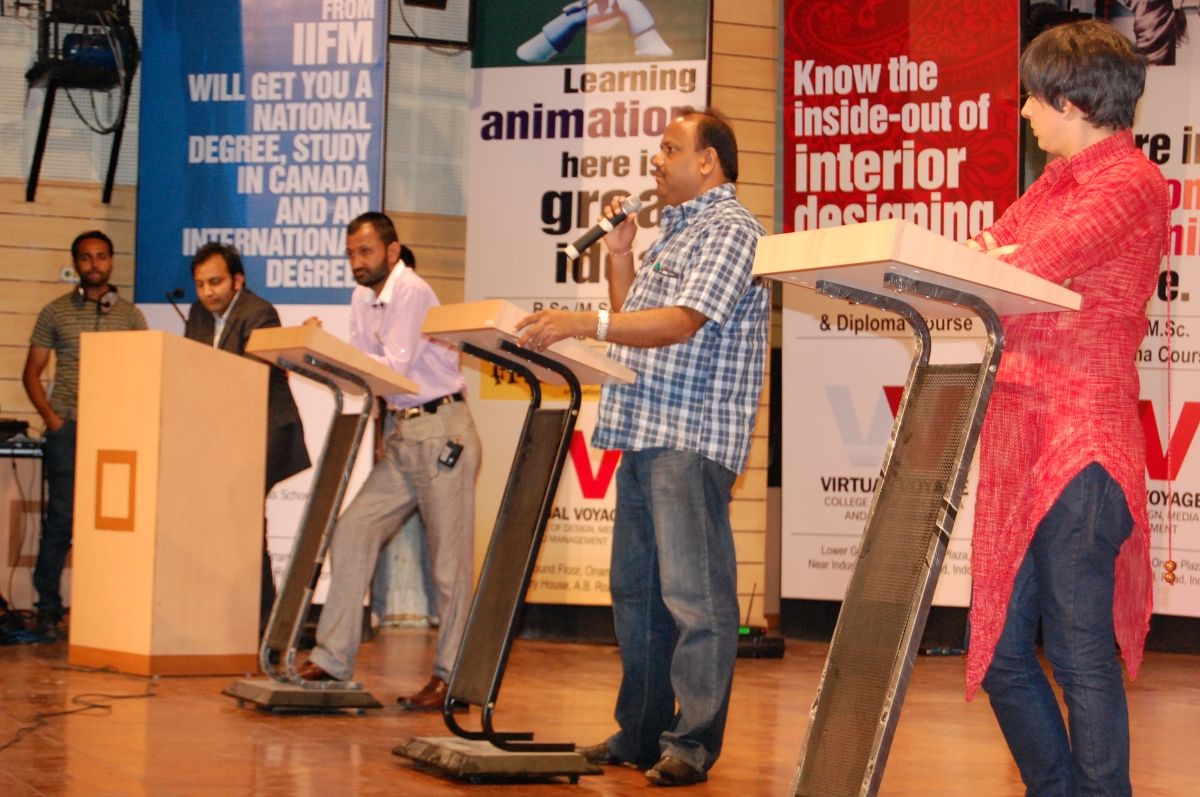 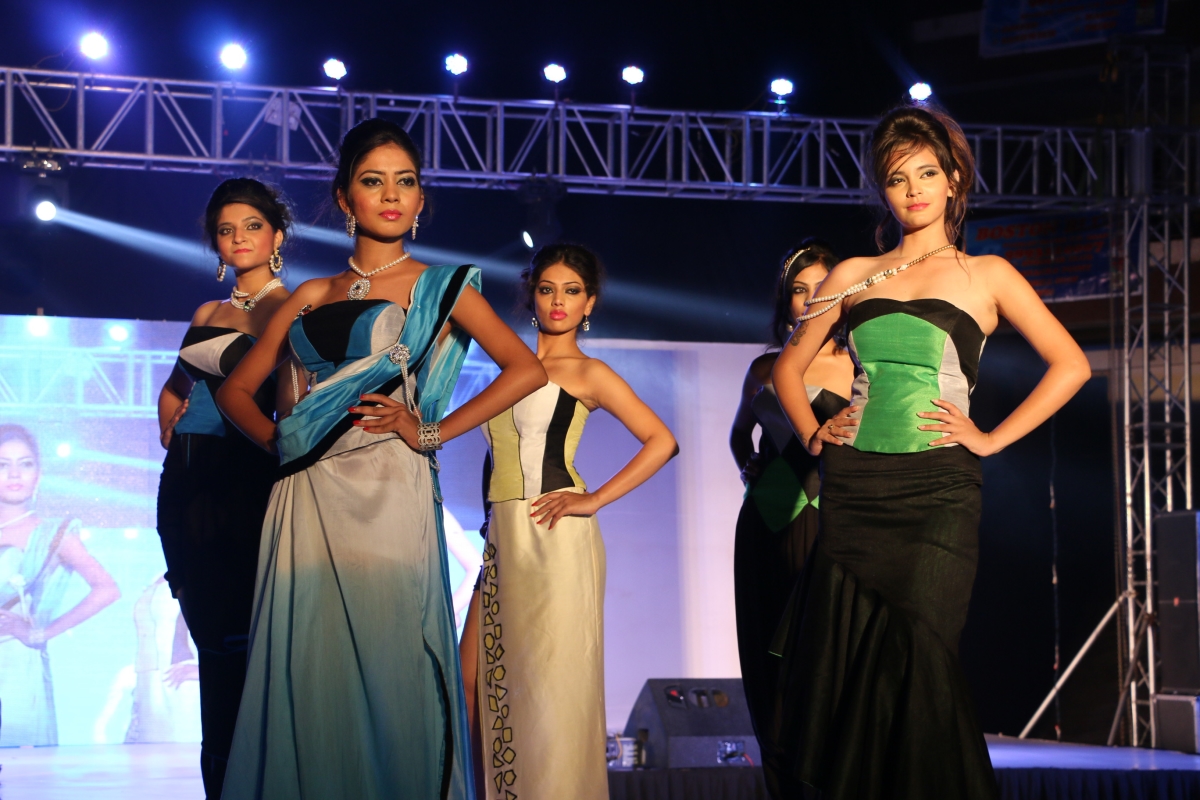 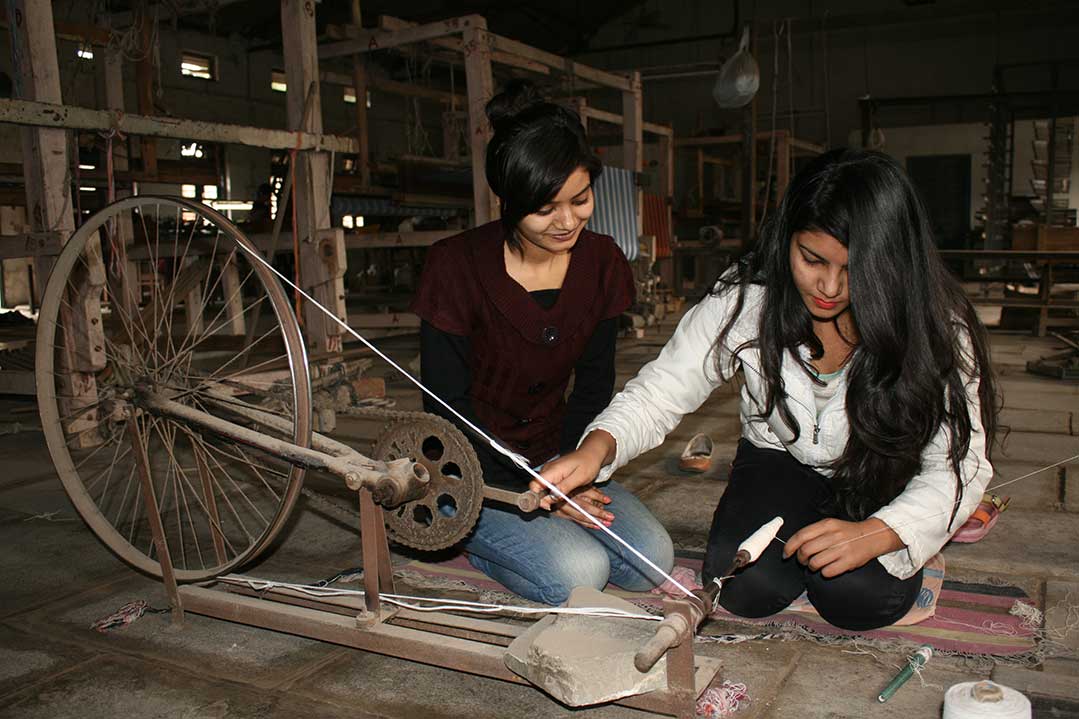 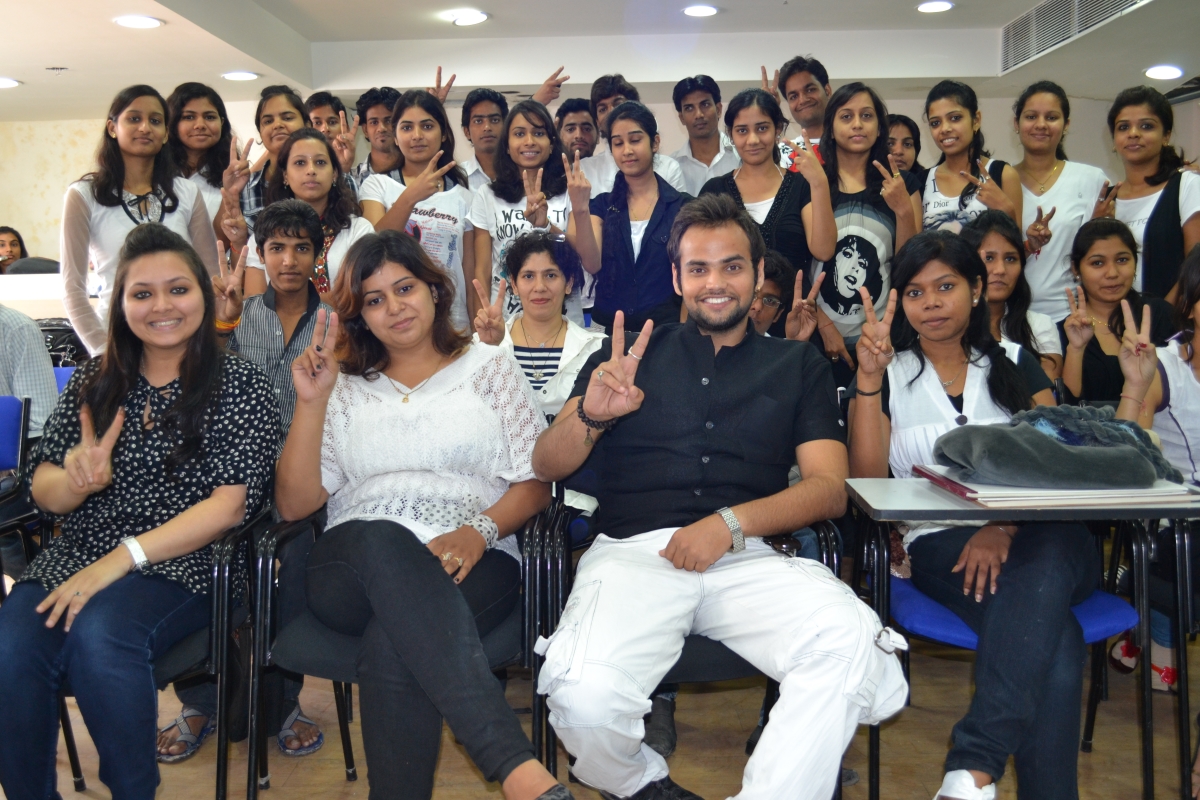 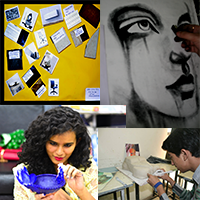 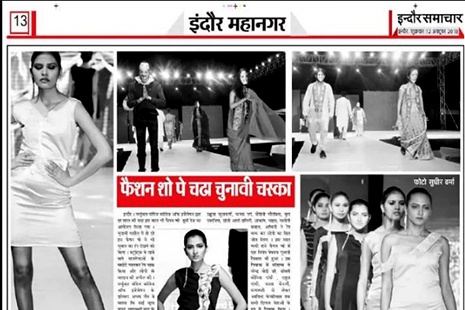 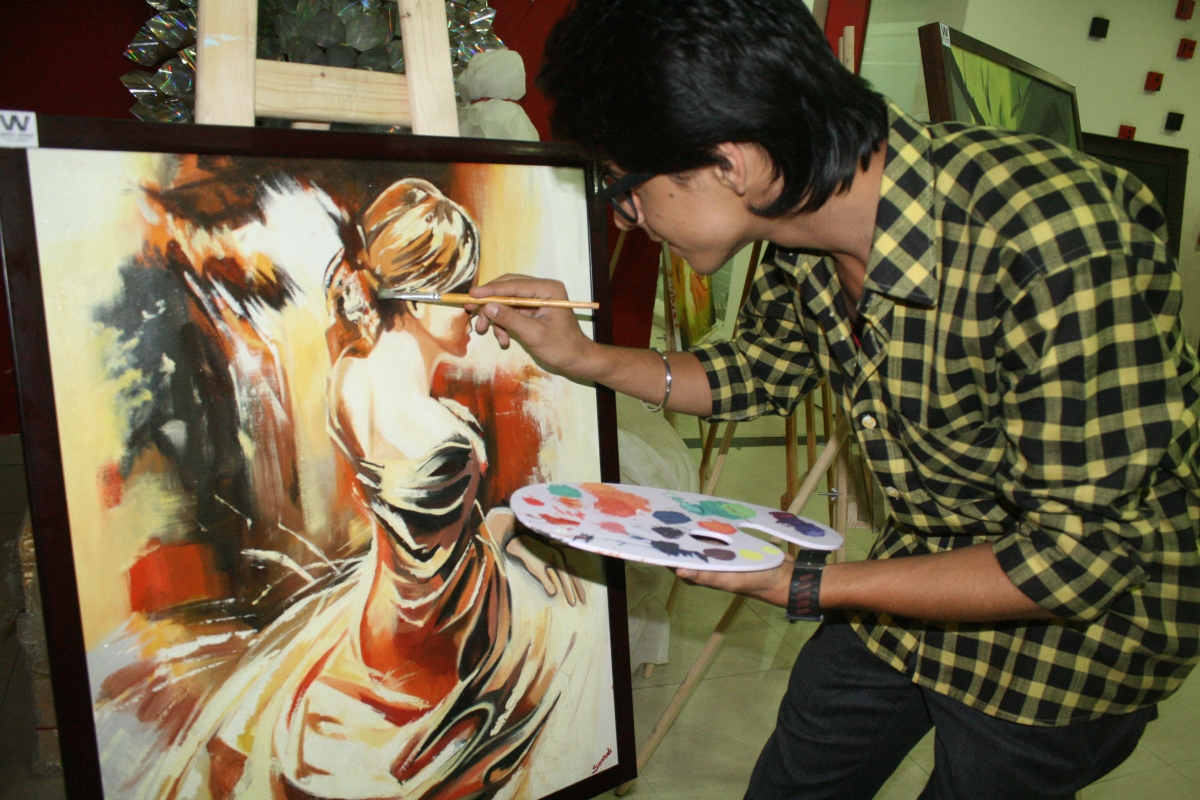